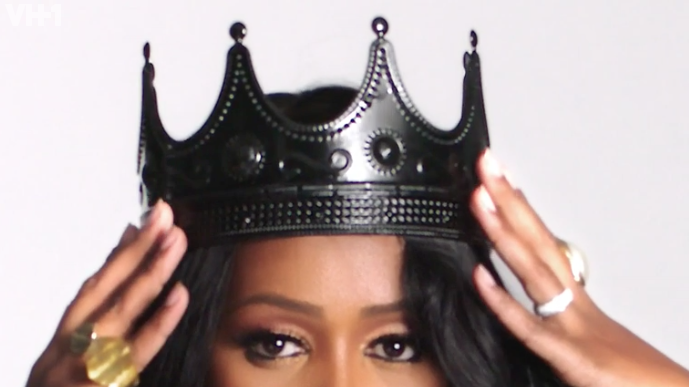 Love And Hip Hop New York is the OG of the series but for some reason they can’t seem to catch the essence since Chrissy and Jim Jones departure. It looks like producers tried their best for season 8 So let’s hope the newbies can set it off with a bang.

Via VH1:
We’re bringing it back to the 718s and 212s for the season eight premiere of Love & Hip Hop so get reacquainted with some familiar faces and make some room in your heart to get to know the newbies. This season is one to be excited for.

From the land of the returning, Remy Ma is at the top of her game after snagging Best Female Artist at the 2017 BET Awards. She and hubby Papoose are stronger than ever and with her position in the game already solidified, Remy has a new mission Queen Latifah had us all familiar with: U.N.I.T.Y! In a male-dominated industry, Remy is determined to prove that anything men can do, women can do better. The couple is hoping that amidst their busy schedules, they can still focus on their family. After suffering a miscarriage last season, Remy and Pap are looking to give IVF a shot.

Yandy-Smith Harris is continuing to hold things down while her husband Mendeecees is still serving time. Now, we all know Yandy is a go-getter but this season will her hustler’s spirit cause a rift between her and Mendeecees? With a potential 2018 prison release around the corner, their relationship is put to the test as trust begins to be called into question.

Bianca Bonnie is around the way and no she’s not having bread thrown at her this time around but is finding herself at odds with a newbie rapper named Brittney Taylor who is coming for her spot.

Snoop makes her return and is on a quest for love post-J.Adrienne. With sights on starting a family, Snoop is also trying to get her label Gorgeous Gangster Records poppin’. Can’t forget JuJu whose book was such a success, she’s looking to make some thespians out of her fellow cast-mates to put on a play.

DJ Self is still gwinin’ alongside Mariahlynn but now adds another artist to his roster, Dream Doll formerly of Bad Girl’s Club. Speaking of Miss “Once Upon A Time Not Long Ago,” Mariahlynn might get a bit distracted now that she’s dating a young man who goes by James R.

For the newbies, we’ll meet Lil’ Mo, who isn’t new in the game but a refreshing addition to the cast. This “Superwoman” will be on the scene with her gold medal-winning boxer & welterweight champion husband Karl Dargan by her side. Anais is a sexy Dominican singer ready to sprinkle some Sazòn on the season. Kick-ass attorney Navarro Gray represents her but will find himself in a lovers quarrel because his girlfriend Ashley Diaz isn’t feeling Anais.

Straight out of Harlem, rapper Jaquae will find his way in the game while causally hooking up with former video vixen Sophia Body. Image consultant Jonathan Fernandez is kicking off his cosmetic line and is looking to explore his relationship with R&B singer Trent Crews.

It’s not Love & Hip Hop without Rich Dollaz who too will be back, again. Oh, and BURR! Safaree Samuels comes on home as he leaves Hollywood to focus on his boxer/brief line, coconut oil, keeping that fur collection fresh, and even has a new fling in sights.

So much going on and you do not want to miss any of it. Don’t miss the season eight premiere of Love & Hip Hop on October 30, at 8/7c! 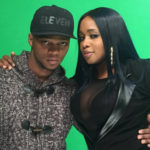 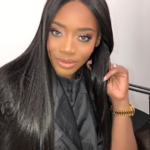 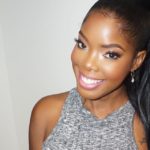 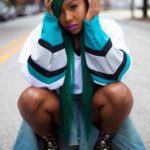 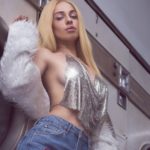 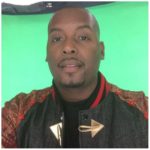 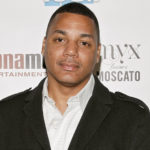 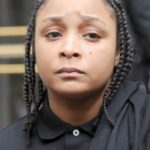 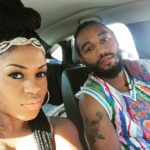 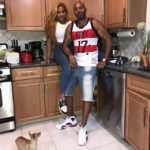 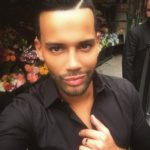 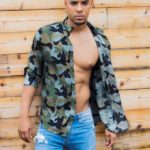 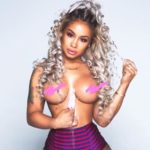 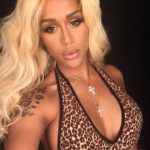 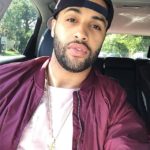 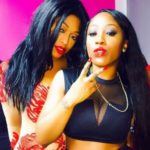 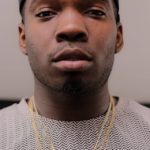 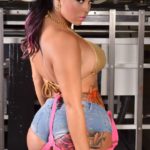 Suge Knight Claims Dr. Dre Paid Hitman $20k To Have Him Killed The Day Of Fatal Hit And Run