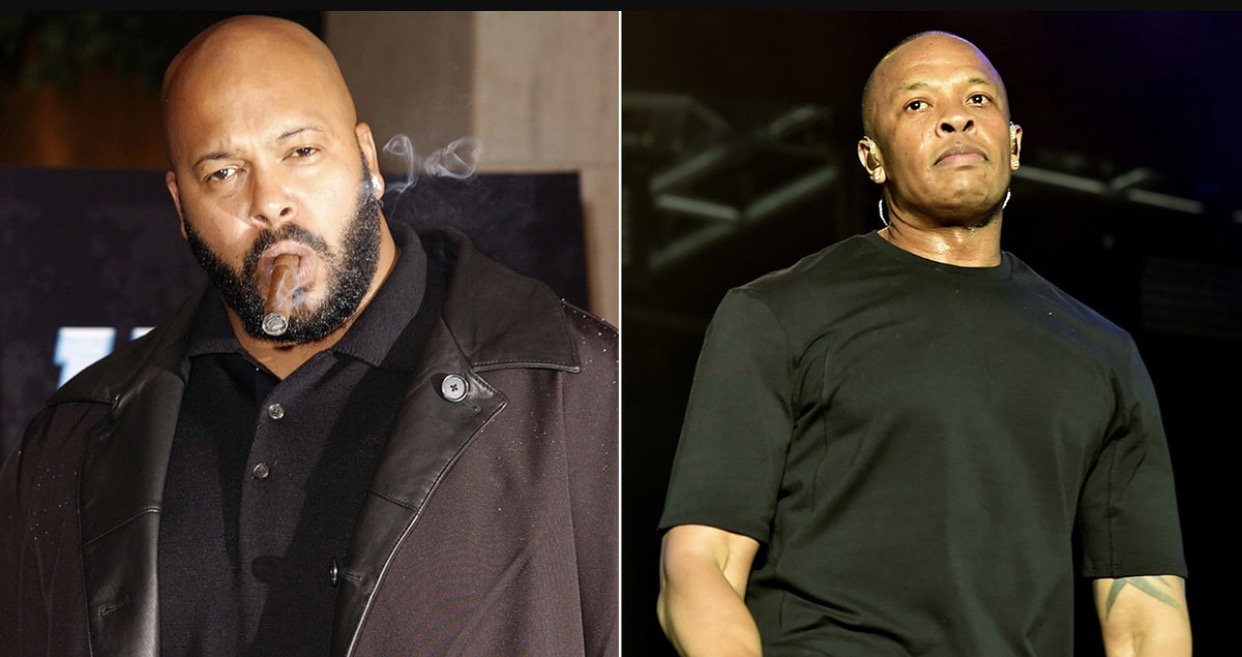 Suge Knight is definitely taking on the victim role pretty well as he continues to sit in jail on murder charges. Now, he’s accusing Dr. Dre of putting a $20,000 bounty on his head back.

Knight was charged with the murder of Terry Carter after he ran over him with his car outside of a restaurant while trying to confront Dr. Dre over his image in “Straight Outta Compton.” Well, Knight is making another attempt to show he was in fear of his life that faithful day by claiming Dre put a hit out on him.

Apparently, he was shown a check written by Dre for $20k made out to a Dwayne Johnson, the alleged hitman. Court documents also revealed that Knight sat down with a private investigator and Johnson back in July 2016 and the would be hitman told him that the $20k was partial payment “Dwayne Johnson to participate in my murder.”

To make matters worse, the lawsuit also claims Johnson was present during the altercation that lead to the death of Carter and landed Suge in jail. It alleges that this would also further prove that Knight had a reason to fear for his life before trying to speed off and ultimately killing Carter after running him over.

Dre’s legal team are calling the accusations “absurd”  and a judge seems to side with them because he has denied the motion to have authorities comb through the producer’s financial records.