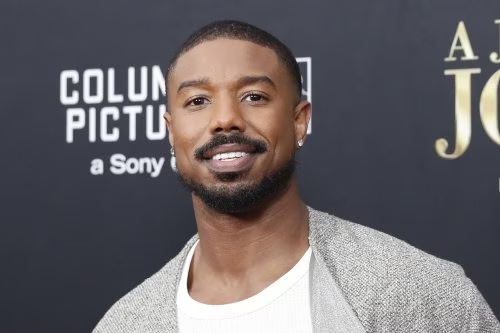 Michael B. Jordan posted the official promo posters for Creed 3. A pair of posters were release via the Creed official Twitter profile teasing the boxing battle between Michael B. Jordan and Jonathan Majors. The posters is the first official look at Marvel actor Jonathan Majors as Anderson Dame, Adonis Creed’s latest opponent. This will be Jordan’s debut as a director. Creed 3 is set to hit theaters March 3rd, 2023.