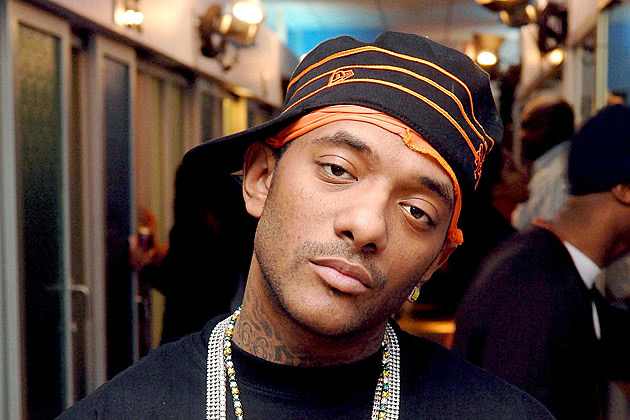 Prodigy from Mobb Deep is going to be honored in Queensbridge. The city is going to be naming a street after him. He is set to have a street named in his honor in the Queensbridge public housing development following his passing in 2017  as a result of accidental choking. The corner of 12th Street and 41st Road will be renamed “Prodigy Way” sometime in 2022.

Prodigy grew up on Long Island and LeFrak City in Corona, he met Queensbridge resident Havoc when they were both attending High School for Art and Design in Manhattan, and the two later formed Mobb Deep. Havoc was involved in the push to rename the block after Prodigy, along with help from Big Twin and Prodigy’s Fathers Alive in the Hood non-profit organization created to honor his legacy.

Woman Claims Rapper Lil Baby Is The Father Of Her Son