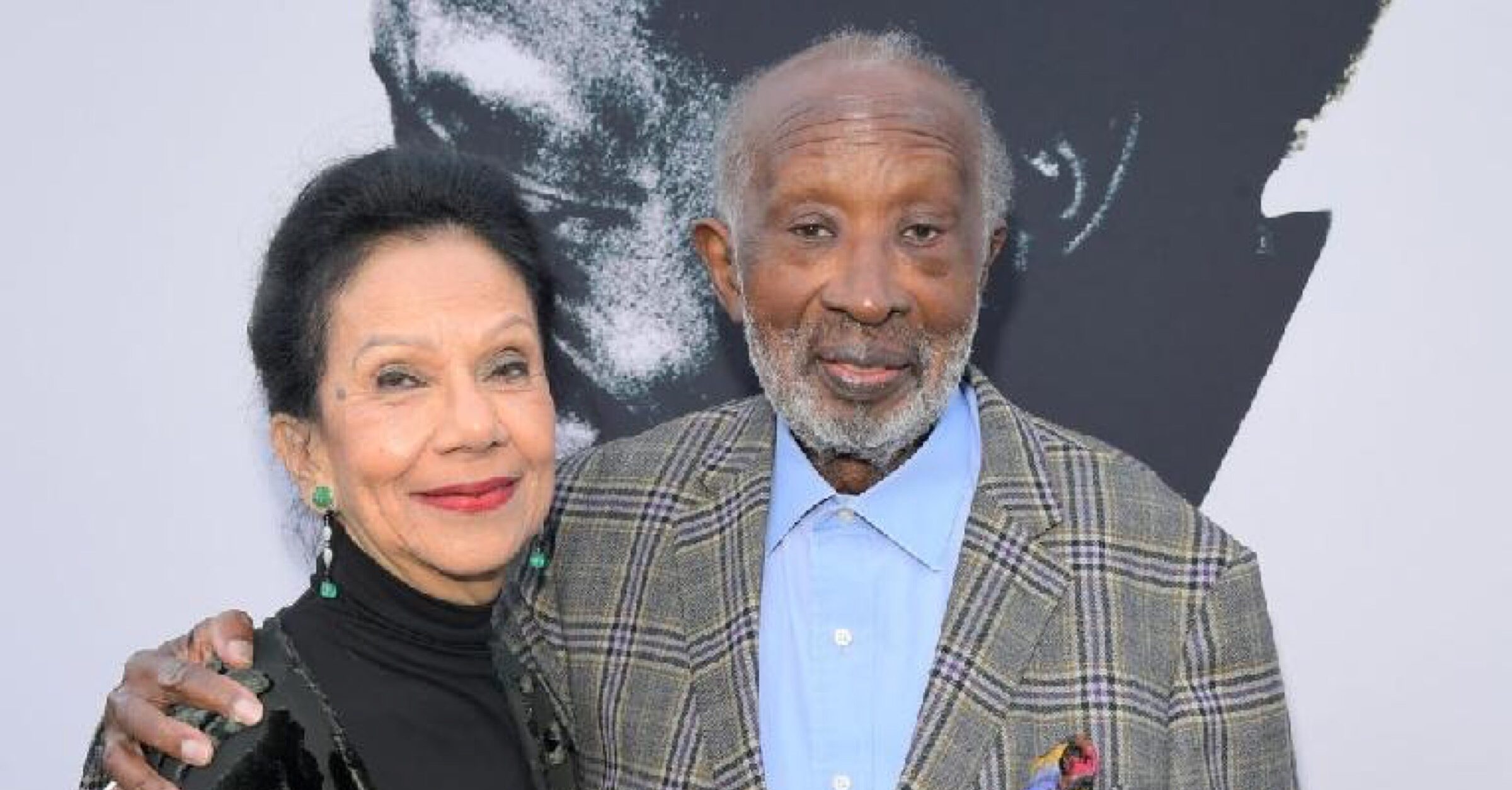 Clarence Avant, a legendary music exec who was just inducted into the Rock and Roll Hall of Fame, had a tragedy at home Tuesday night … a home invasion where his wife of 54 years  Jacqueline Avant was shot and killed TMZ has learned.

It happened in the Trousdale Estates … a high-end area neighboring Beverly Hills. Law enforcement tells TMZ, Beverly Hills PD got a call at 2:30 AM for a home invasion. The caller told the dispatcher someone had been shot. By the time they arrived, Jackie had already been rushed to a nearby hospital.

Jackie served as the President of the Neighbors of Watts, a support group that focused on child care. She was also on the Board of Directors of UCLA’s International Student Center.

Kehlani Confirms They Prefer To Go By She/They Pronouns