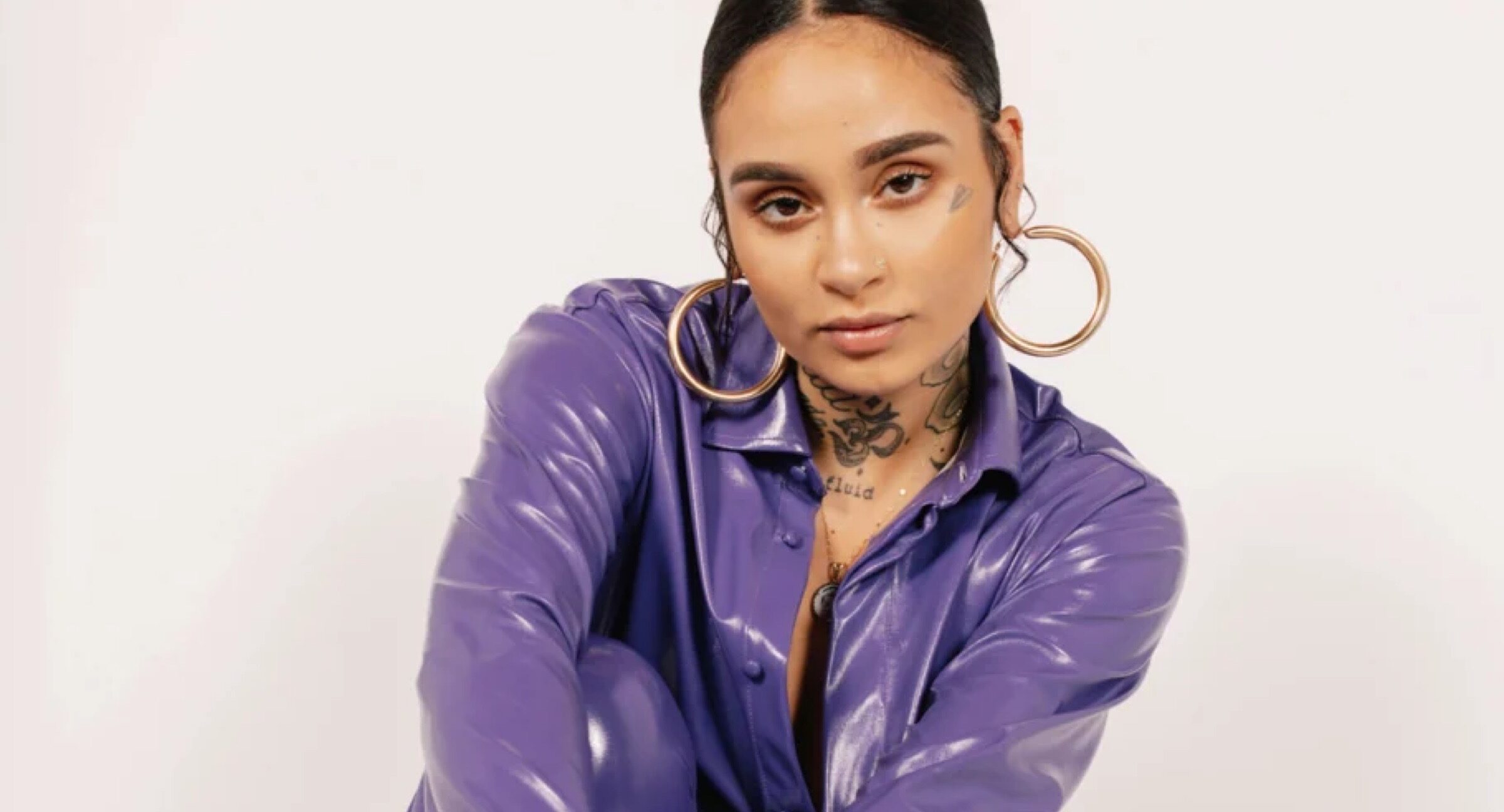 In a new interview with Byrdie, singer Kehlani opens up about their non-binary identity. While speaking with the magazine for her cover story, the star confirmed that they prefer to go by pronouns: “I don’t mind when people say ‘she’ at all, but something feels really affirming when people say ‘they,’” the star told the outlet. “It feels like… you really see me.”

As we previously reported, the 26-year-old came out as a lesbian earlier this year. However, she now sees it as more of a journey rather than on the act of “coming out.”: “I wish it was more of a journey discovering how I love and what I need versus putting the emphasis on having to ‘come out’ with my sexual identity,” they told the outlet. The singer-songwriter also opened up about their upcoming album, titled Blue Water Road, set which also “talks about love and coming into gayness.”