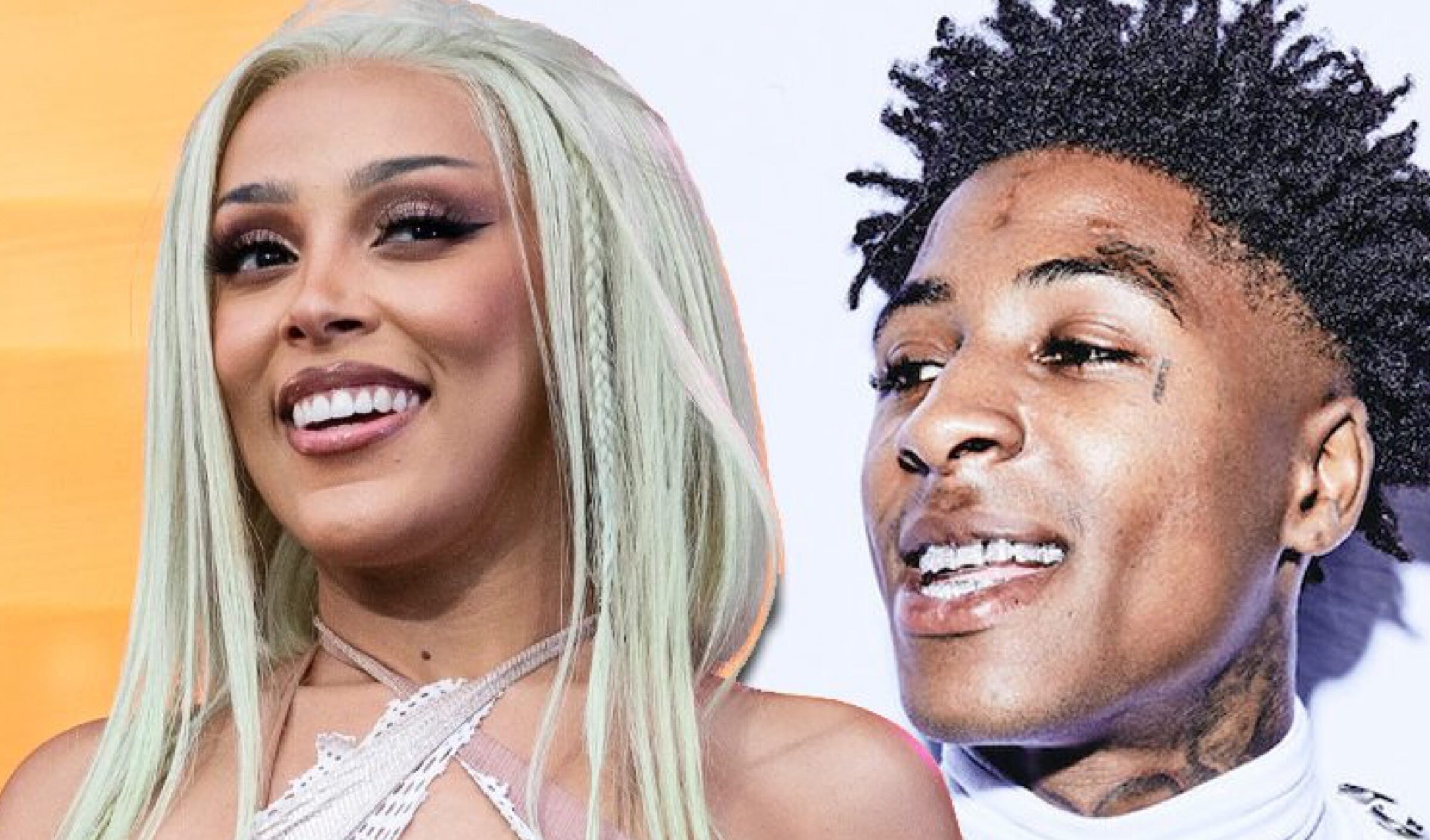 YoungBoy Never Broke Again wants to put a ring on Doja Cat. The Baton Rouge rapper, who was recently released from jail, revealed that he has a crush on the “Kiss Me More” hitmaker and would be first in line to marry her.

However, he is not about to make a move because he is already in a relationship with the mother of one of his eight children. “But Nah. I got my little girl, her mom upstairs. I ain’t fu**in’ around like this,” said YoungBoy.

LeBron James Tests Positive For COVID, May Have To Miss Next 10 Days Of Practice & Games