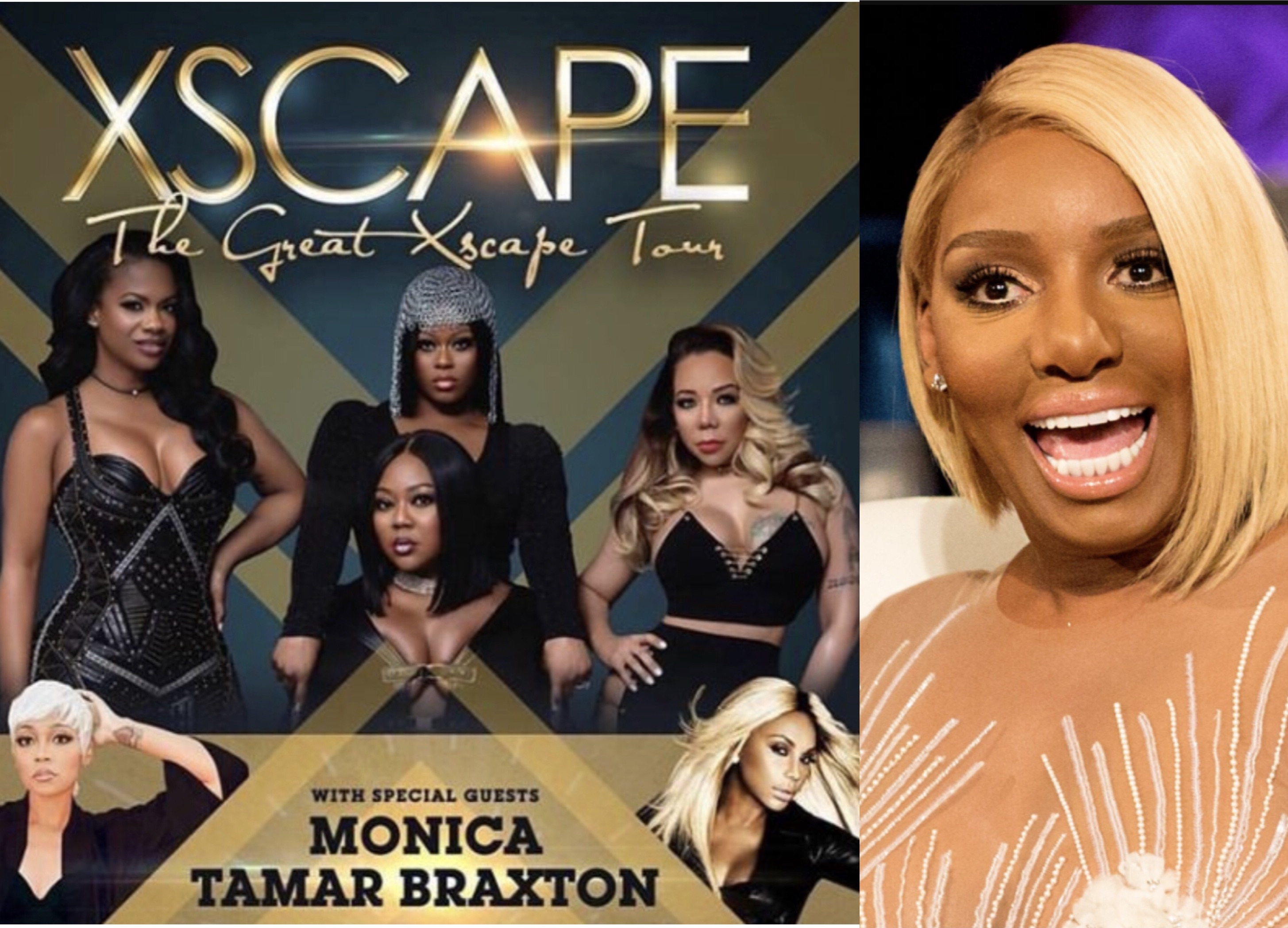 Nene Leakes has worse problems to worry about other than her RHOA co-star Kim Zolciak. Word on the street is she was fired from the Xscape tour because of comments she made while hosting a comedy show. The reality star had been responding to hecklers in the crowd when she said she hoped an  uber driver raped her.

She was met with boos and was forced to drop an apology after receiving major backlash from other fans shortly after.

Well unfortunately for her apology or not the damage had already been done. Xscape decided to also join the bandwagon of the offended  by cutting Leakes from their tour.

“Like many, we were dismayed by the recent remarks made by our talented colleague and friend Nene Leakes. As a result, we have decided to no longer proceed with her participation on our tour. This tour is for and about our fans and we want to provide an entertaining and enjoyable experience for every single person who attends. It was an unfortunate incident for which Nene has since apologized and we wish her the best as she navigates this very difficult period,” the group said in a statement.

“Our hearts go out to all female victims and we stand with you! This tour is for and about our fans and we want to provide an entertaining and enjoyable experience for every single person who attends. As always, we are grateful for the love and support and we look forward to seeing all of you at The Great Xscape tour.”

Hopefully she doesn’t lose that defamation suit Kim has against her since she won’t be banking on that tour money anymore…. yikes

Nene Leakes Indirectly Responds To Being Cut From Xscape Tour