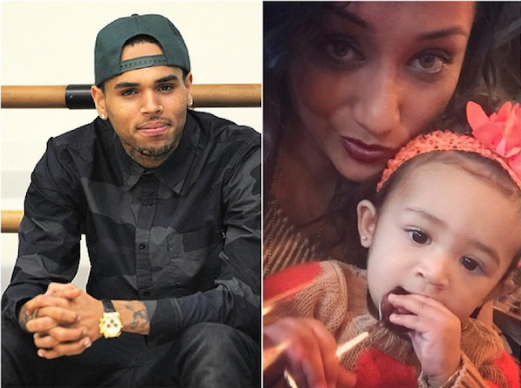 Chris Brown is under investigation by child services due to stand off with police that allegedly involved a gun and drugs. Law enforcement sources reveal DCFS and LAPD went to Brown’s home Thursday afternoon to check on his daughter Royalty who is currently in Chris’s care at the home. Chris refused to speak with investigators and did not let them past the gate. Close sources to Chris believes Nia Guzman, Royalty’s mother filed a complaint against him after Baylee Curran claimed he pulled a gun on her. Chris was booked for assault with a deadly weapon. The D.A. has yet to file any charges against him.

Check out Brown’s response below!