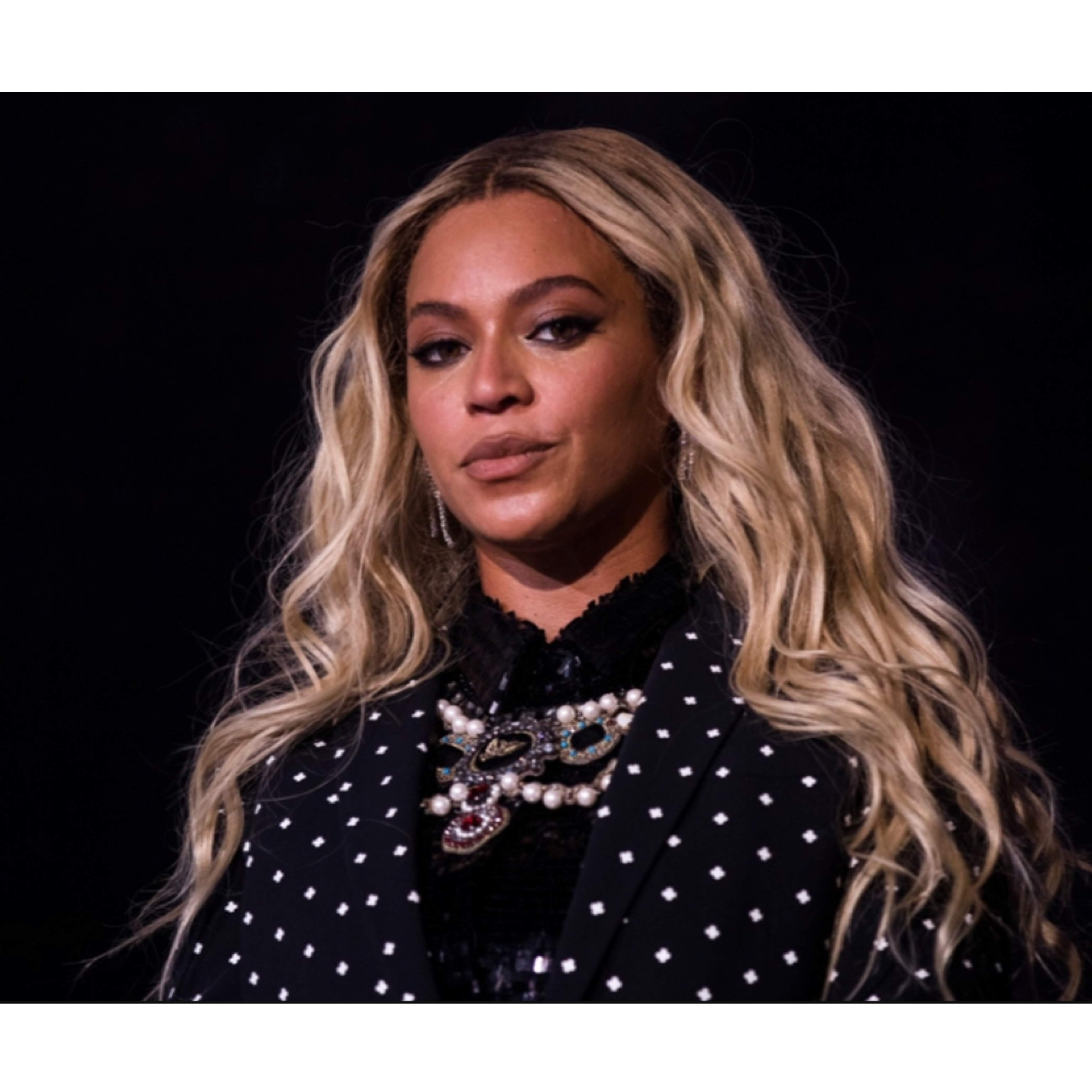 Kevin Hart recently challenged his celebrity friends to donate $25k to Hurricane Harvey relief in Houston. While some jumped onboard with no questions asked, others accused him of “donation bullying” because some people just like donating discretely. One of the celebrity friends that Hart called out and didn’t make a big announcement about her contribution is Houston’s very own Beyonce. Since she’s been very quiet about the Houston crisis many felt as though she wasn’t doing anything at all… well guess again for all those who have little faith. Her pastor recently spoke to TMZ where he says that the mother of three has contributed in a major way.

Master P Respond To Rumors Of Dating Tiny: I Have Respect For T.I.