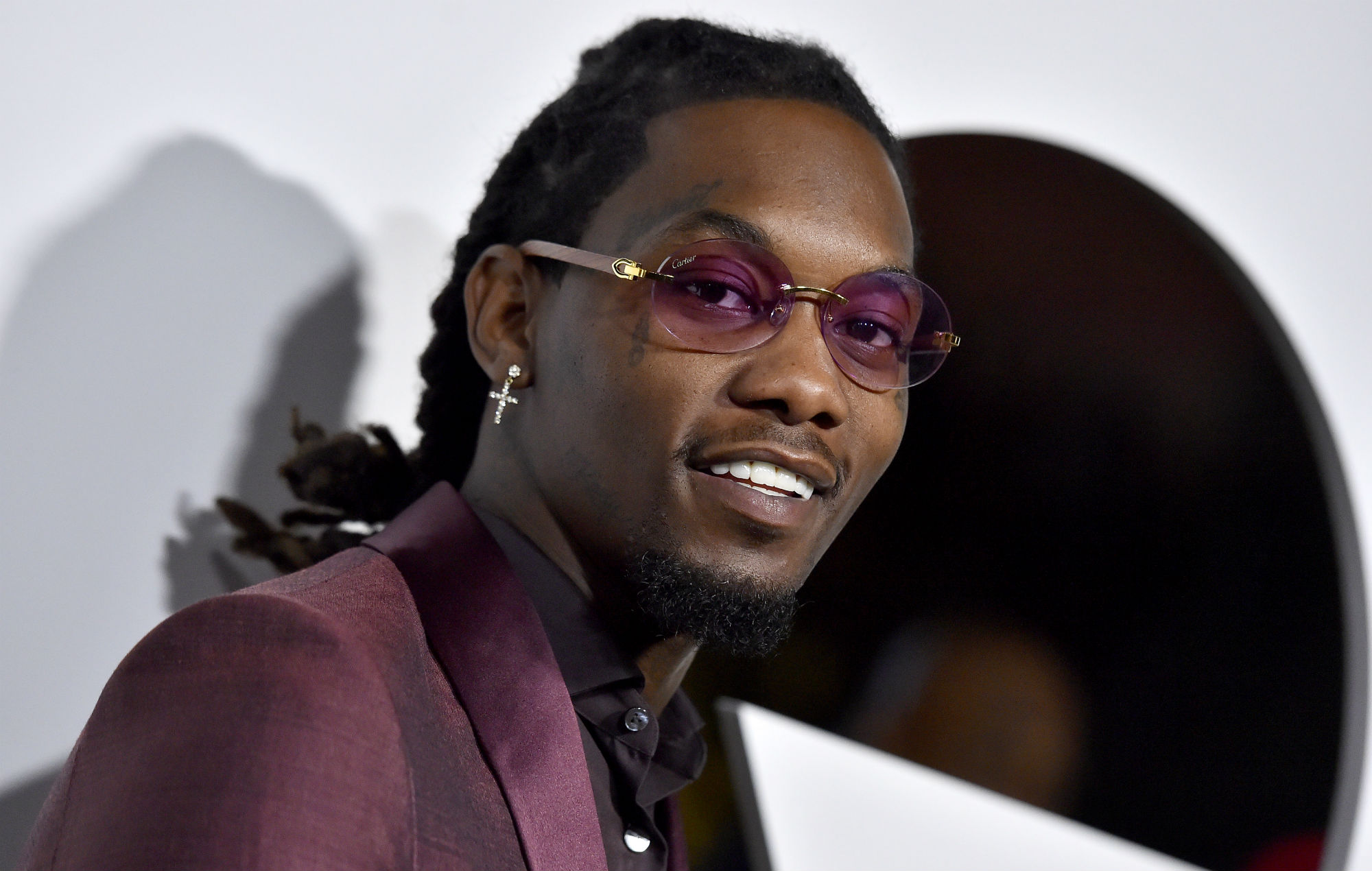 Offset made an appearance at ComplexCon 2021 this weekend, but it didn’t go as seamlessly as he had probably hoped. His entourage started fist fighting with someone and Offset jumped in. he rapper was spotted wearing a red jacket with matching sneakers, walking toward somebody on his team when things got ugly.

A member of Offset’s entourage seemingly threw punches at somebody, and the rapper rushed after them along with other people on his team. The altercation lasted less than a minute before Offset walked back toward the No Jumper booth.There isn’t a very clear video of what exactly happened or what may have prompted the fight, but it doesn’t look as though the rapper personally threw any punches for now.