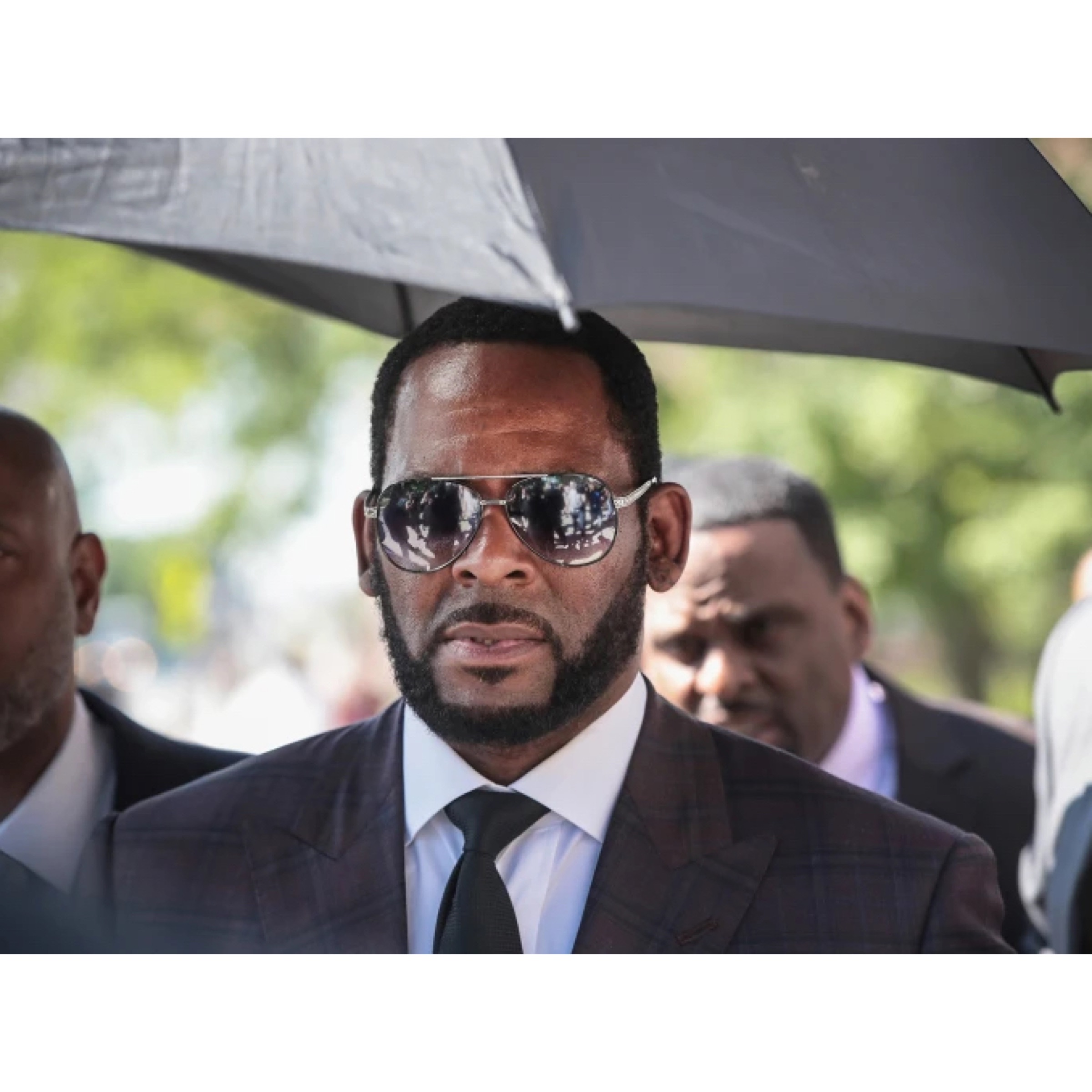 The trial of R. Kelly has finally came to an end. Singer has been found guilty including sexual exploitation of a child, bribery, racketeering and sex trafficking involving five victims. Kelly faces a possible sentence of 10 years to life in prison.

The jury found that the government had proved 12 of those acts, which involved five victims:  as well Aaliyah, Stephanie, Jerhonda Pace, Jane and Faith. The jury also proved that he was running a business to lure girls and boys.

According to NPR R.Kelly will face a second federal trial on charges of child pornography and obstruction of justice in Illinois. Some of those accusations are related to a 2008 child pornography trial in Chicago in which he was acquitted of all charges. Sentencing in New York is scheduled for May 4.

Are we happy justice was served?