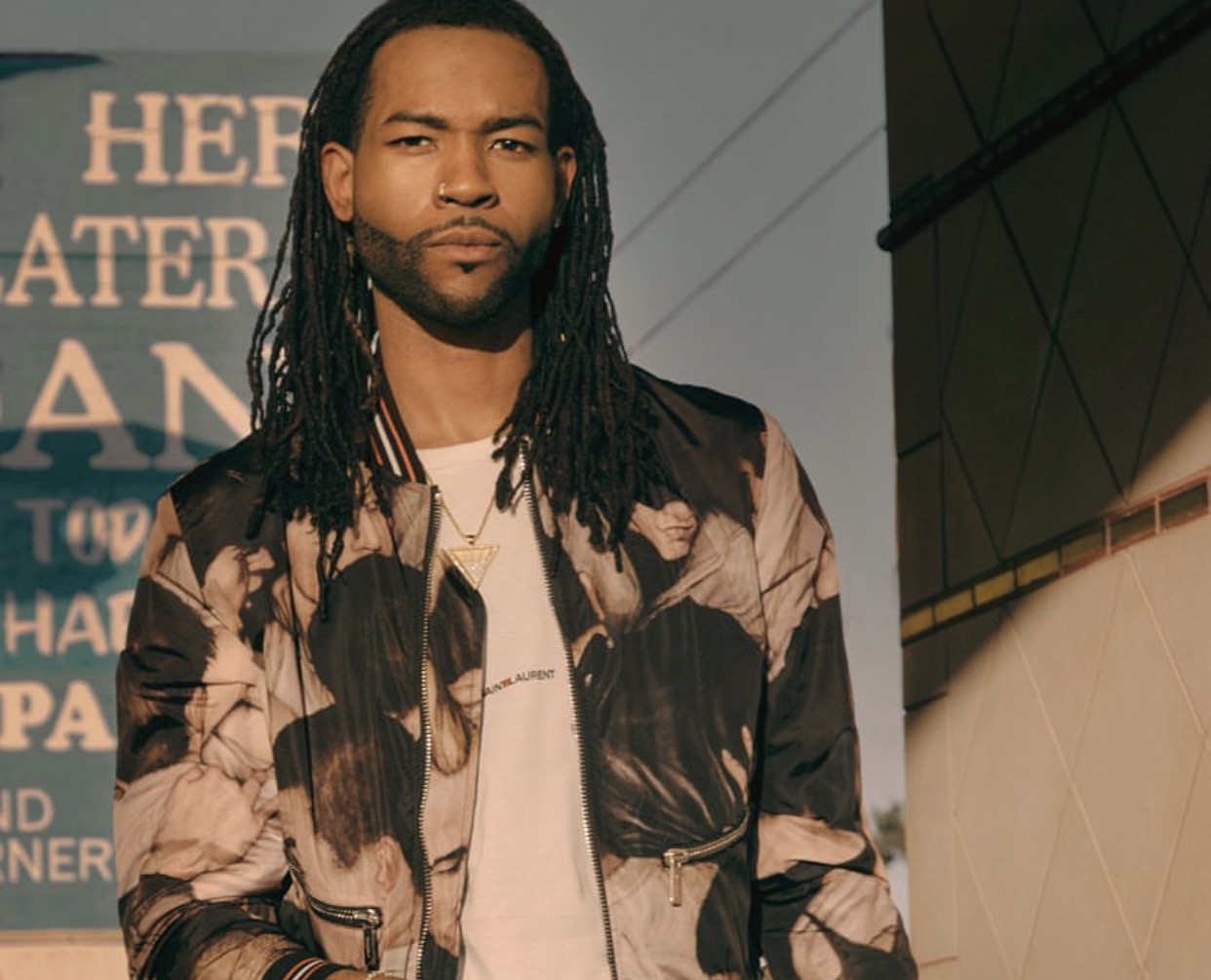 Looks like PartyNextDoor was trying to bring his party across state lines and landed himself in jail.

According to TMZ, the singer/songwriter  was on his way back from Ontario to the U.S. with another 24-year-old man when his bus was stopped for a secondary inspection but Customs and Border patrol.

NY State Troopers were called in to assist with the inspection and that’s when Party was found with Xanax and Oxycodone in his possession. He was ultimately arrested and charged with seventh degree criminal possession of a controlled substances.

He was later released.