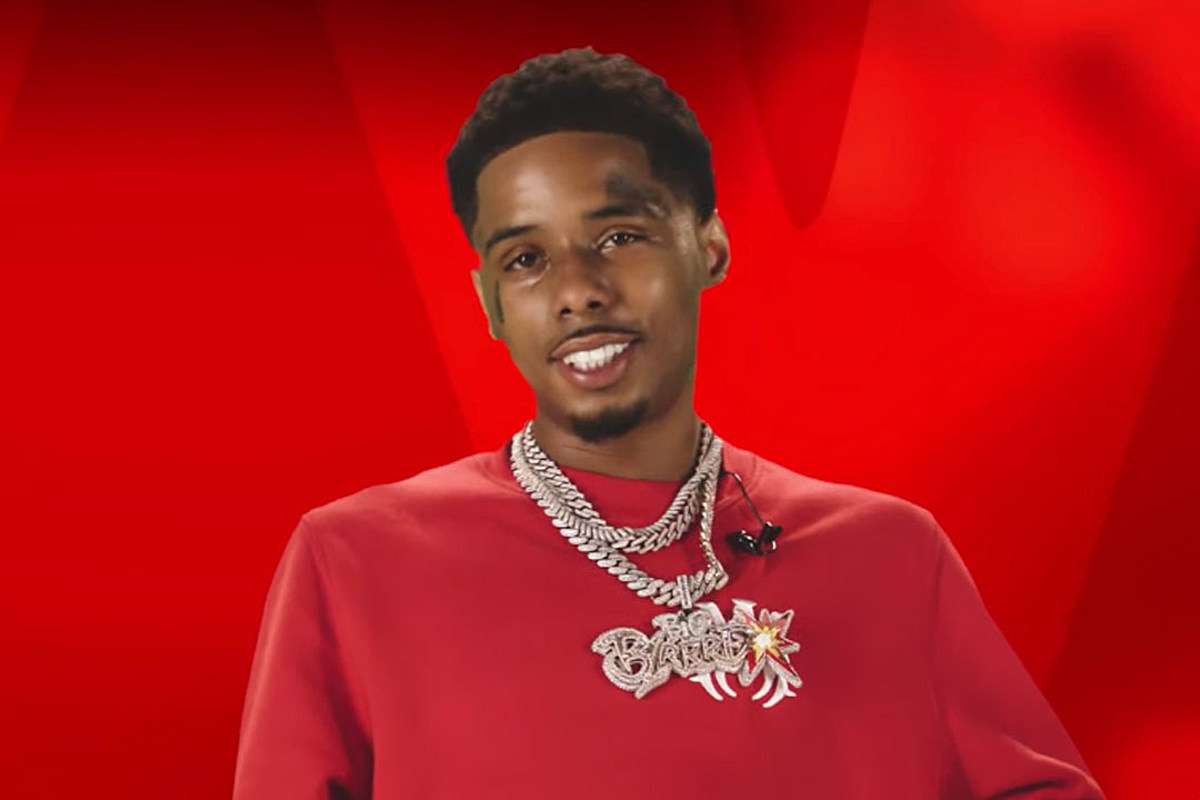 Pooh Shiesty will remain in prison after his bond was denied. He has been locked up since July 2021. Shiesty’s proposal offered him to undergo “unspecified monitoring, limited visitation, and drug and alcohol treatment,” and put forth a $1,000,000, 10% cash bond. Additionally, his lawyer argued that he “does not pose a danger to the community,” and would stay within the Southern District of Florida.

“Defendant is not entitled to a renewed bond determination now that he entered a guilty plea to Count One of the Superseding Indictment,” noted the court’s order. “Even under the statute invoked by Defendant, the Motion has advanced no evidence, much less clear and convincing evidence, that he is not likely to flee or pose a danger to the community.”

Good Luck Sheisty!  A date for his sentencing hearing has not been set.

Related Topics:Pooh Shiesty
Up Next