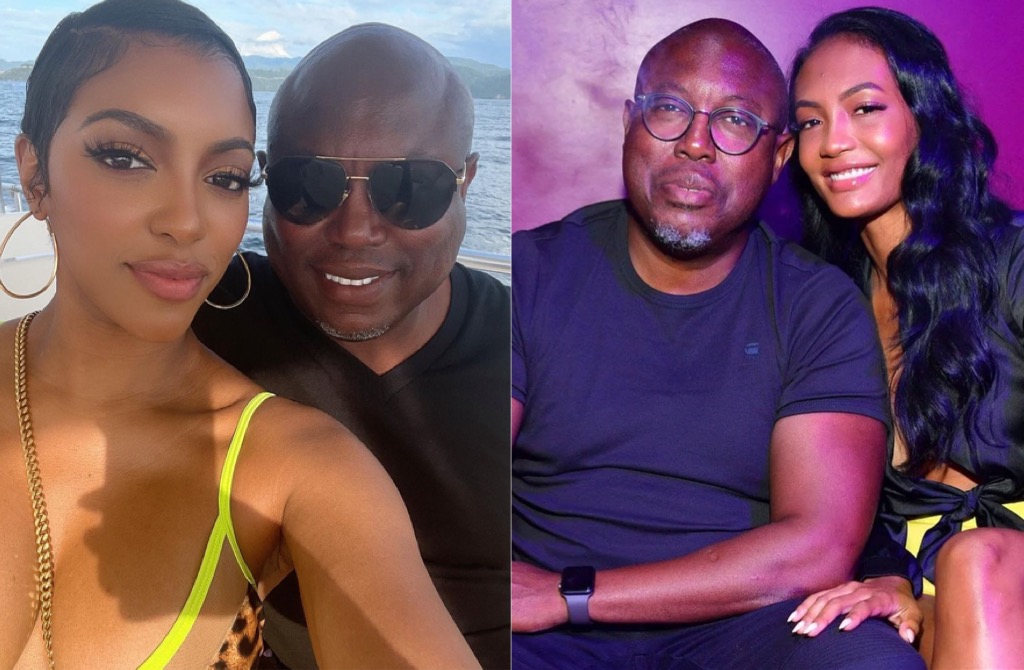 Whewwwww Chile, Chile, chilleee! I knew these housewives were messy, BUT THIS RIGHT HERE?!

Porsha announced earlier on Instagram that she is now engaged. Cool right? Blessings right? Ehhhh. The only thing is Porsha was introduced to her new man, Simon Goubadia, by her as she claim never were friends and RHOA cast mate, Falynn Goubadia.

Falynn and Simon have been divorced since January according to a post on Instagram by Porsha that was captioned, “….For all of you that need facts, I get the optics but Simon filed for divorce from a previous marriage in January. I had nothing to do with their divorce filing. That’s between the two of them.”

Rumor even has it, that Porsha’s ring is Falynn’s old ring. But Porsha is denying it. Decide for yourself from this photo posted by TheShadeRoom. This Tea needs a bigger pot!

Umm Miss Porsha girl, Idk if anyone has told you but….YOU DO NOT, UNDER ANY CIRCUMSTANCES, SLEEP OR ENGAGE YOUR FRIENDS EX HUSBAND! Sis said Simon filed in January like that was mad years ago . Porsha girl go straight to Hell! It never gave sis. And take Mr.Goofy Goober with ya.

And as for Falynn, Black Twitter is already dragging Porsha and Simon through the flames of Hell right now, but it’s time to get active! Misses, ma’am, mamas! 60 seconds, I’ll start the clock !