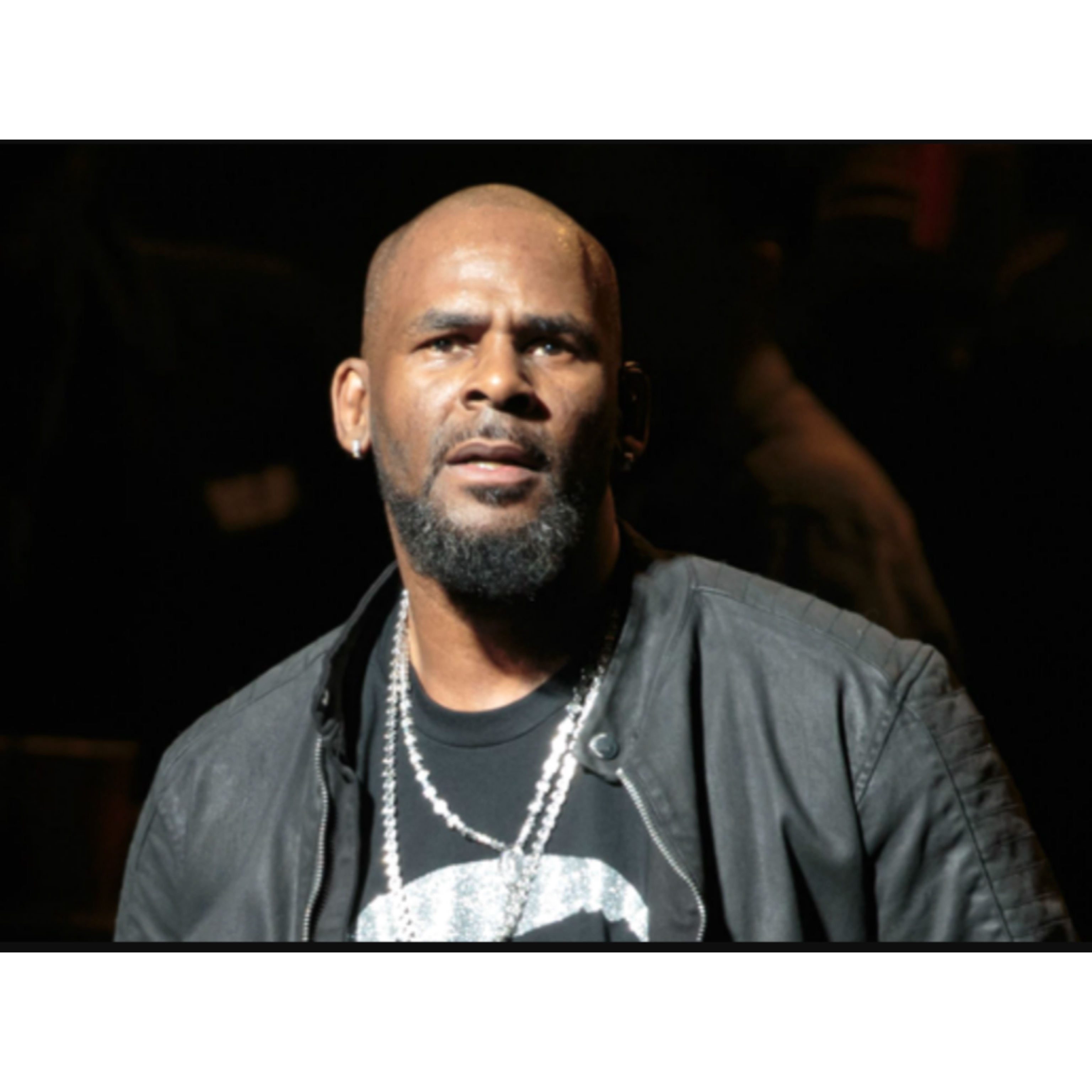 R.Kelly is still maintaining his innocence after another woman came forward with allegations that she had a sexual relationship with the singer while underage. She also accused him of physical and mental abuse.

Well, a rep has spoke on behalf of the Chicago singer where he of course denies the claims and threatens legal action.

“The allegations against Mr. Kelly are false, and are being made by individuals known to be dishonest,” the rep told Buzzfeed. “It is clear these continuing stories are the result of the effort of those with personal agendas who are working in concert to interfere with and damage his career. Mr. Kelly again denies any and all wrong doing and is taking appropriate legal action to protect himself from ongoing defamation.”