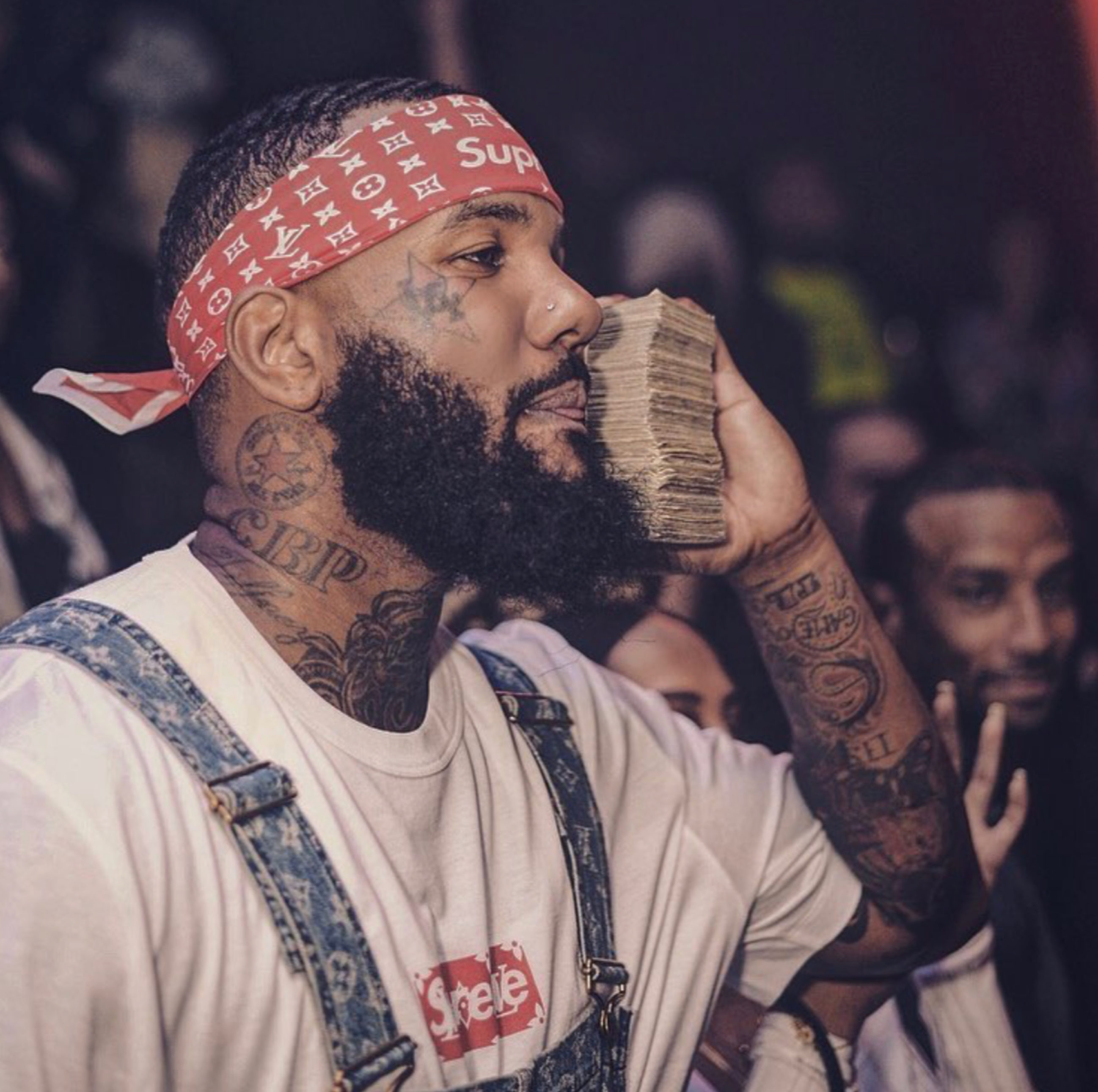 The Game is still being a sore loser after he was forced by a judge to pay out former “She’s Got Game” contestant Priscilla Rainey $7.1 million after losing to her sexual assault case.

Well, the Compton rapper is adamant that Viacom should also pay for allowing her on the show without properly vetting her. He filed docs earlier this month suing the company for negligence.

He claims that Viacom never told him of Rainey’s alleged checkered past and failed to protect him.

“Despite having knowledge and being fully aware of several concerning ‘red flags’ in the background of a contestant named Priscilla Rainey, including multiple arrests for retaliatory acts against men, the defendants allowed Rainey to participate on the show,” The Game’s lawyers wrote in court papers obtained by BOSSIP.

He has still maintained his innocence against the sexual assault and says the whole situation has left him emotionally and financially scarred and blames Viacom’s “intentional, negligent and/or reckless” move to cast Rainey on the show without his knowledge is the cause of all of it.

Well the mega company is firing back saying that the suit should be thrown out because they are covered under the “anti-SLAPP” motion which protects their right to free speech.

Both are due back in court next month.

Related Topics:GameThe Game
Up Next