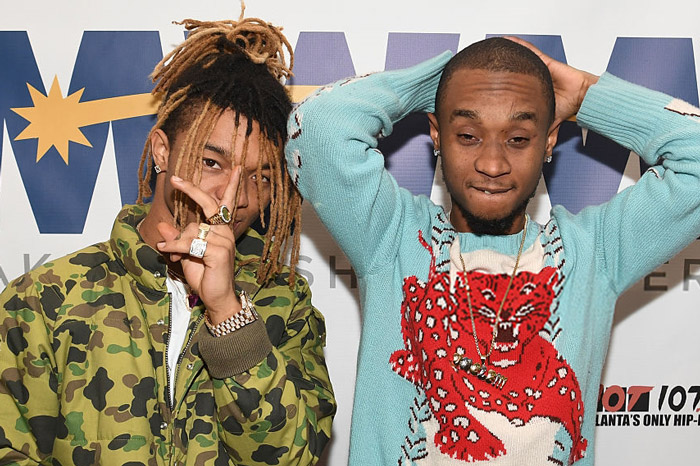 Rae Sremmurd is being sued by a fan for negligence, assault, and battery. Jonathan Marko claims his face was injured at one of their concerts. The group threw water bottles into the crowd at an October 2016 show. One of the bottles hit Jonathan in the face taking a chunk out of his face according to the lawsuit. He claims to have been left with permanent scarring and disfigurement. A photo of the victim show the man with a bloody nose with stitches. Marco wants Swae Lee and Slim Jxmmi cover his medical bills and additional damages. 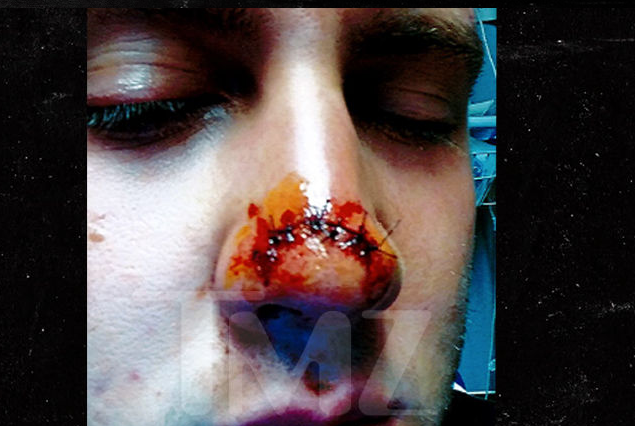 Related Topics:Rae Sremmurd
Up Next