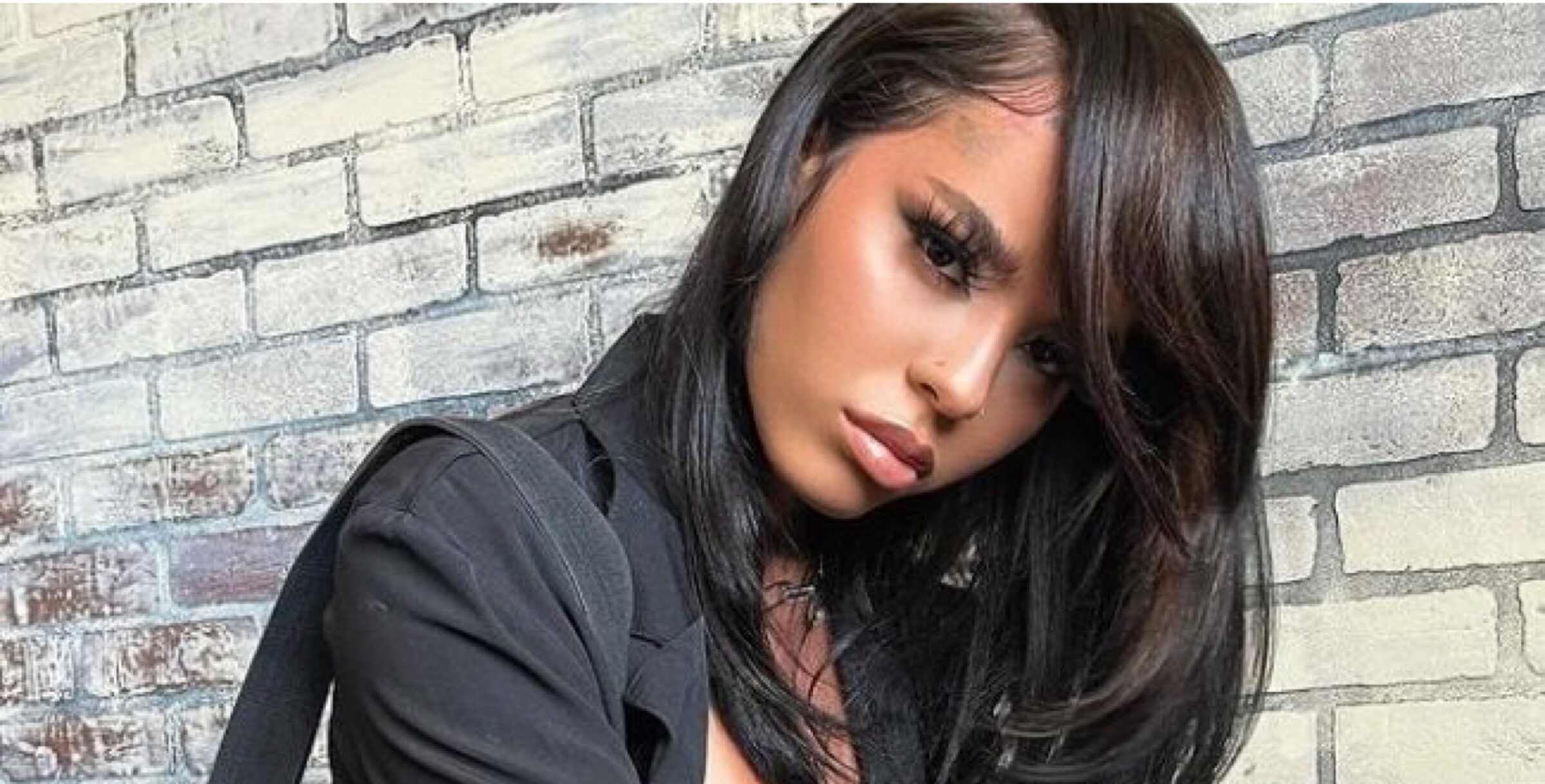 It is with great sadness that we report that another angel has flown above. R&B Songstress Emani has passed away during a tragic hit and run. According to Hollywood Unlocked Emani 22 “passed away as she was walking her friend to her car and someone hit her,” and drove off.

The young star is reported to have suffered from a brain bleed after she was struck by a vehicle on Santa Monica Boulevard around 6:05 a.m. Saturday. Authorities have described the vehicle as a 2017 or 2019 four-door white Mercedes C Class and its driver did not stop to help Emani after the incident.

Send a prayer to her family and friends.