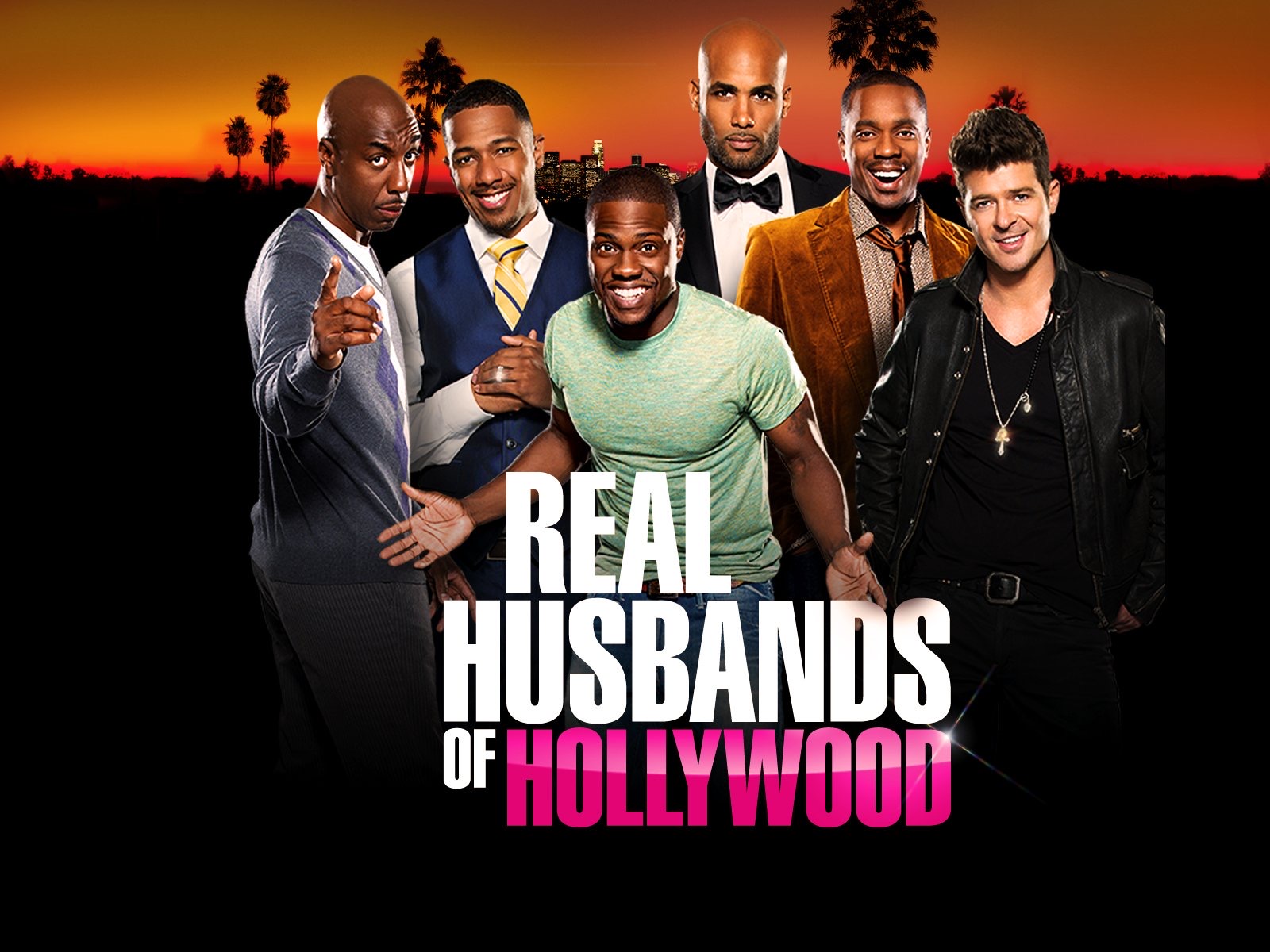 All of the original cast will be back which consists of Hart, Kodjoe, and Cannon, as well as Duane Martin, J.B. Smoove, Nelly, Robin Thicke, Cynthia McWilliams, and Jackie Long. There are some Newcomers such as Michele Weaver and Angela Rye.

Real Husbands of Hollywood — More Kevin, More Problems according to BET+. It centers on the daily lives of Hart and other celebrities, each playing a fictionalized version of themselves, as they venture through their surreal lives in Hollywood.

“We Outside” with Lil Meech from Starz hit series “BMF”