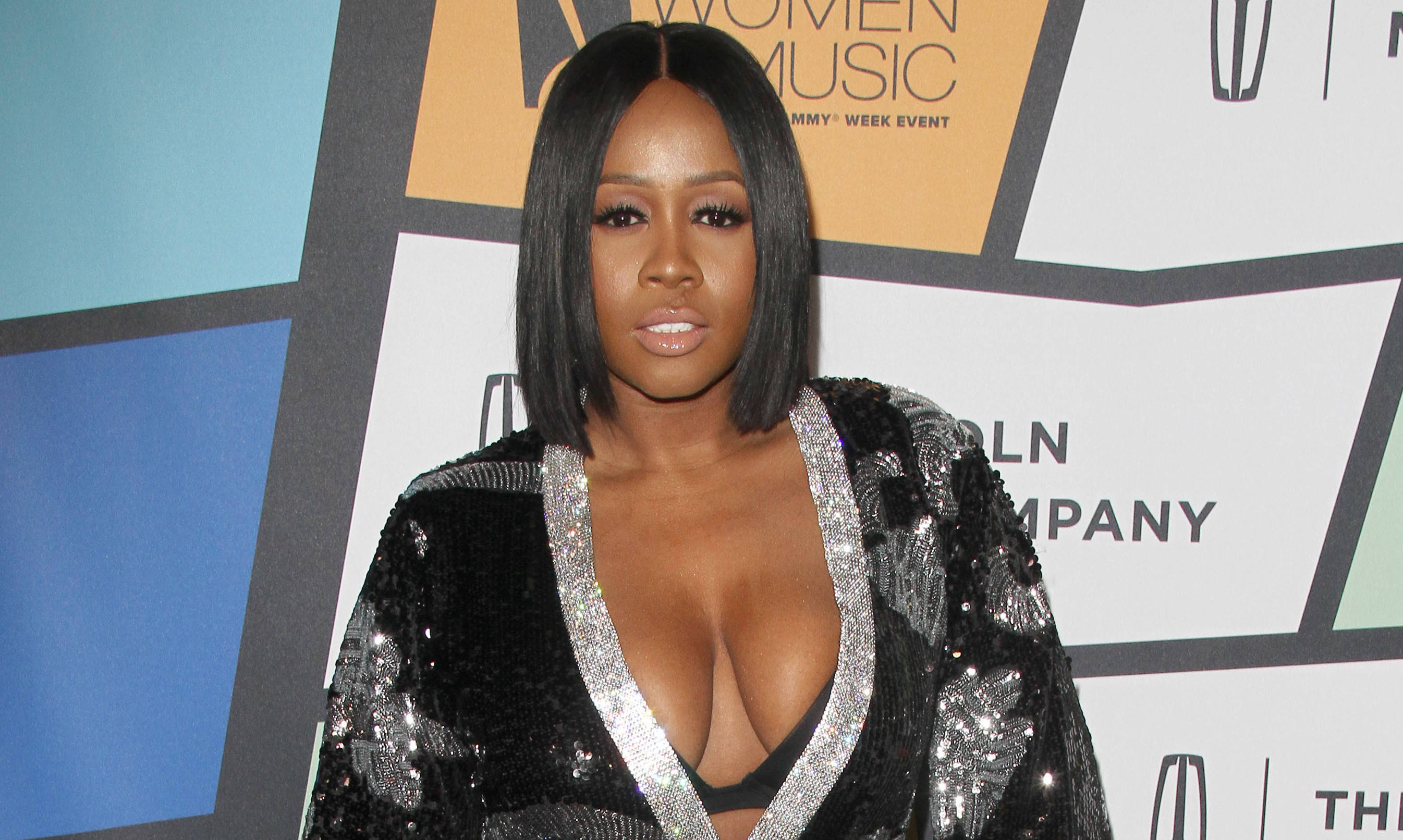 Remy Ma is out here making some serious moves!!

The ‘All The Way Up’ rapper just inked a multi-million dollar deal with Columbia Records. According to reports:

“For her first solo music release since her prison bid, Remy has signed a multi-million dollar record deal with Columbia Records. After a competitive bidding war between labels, Sony managed to secure the deal to release Remy’s first solo album since lock up.”

In addition, the rapper has a new manager! She has partnered with Tamar Braxton’s estranged husband Vincent Herbert to manage her career.

A spokesperson from the label have confirmed that it’s true, but no information about when she would be releasing an album.

Colin Kaepernick Will Be Signed By An NFL Team, According to Attorney