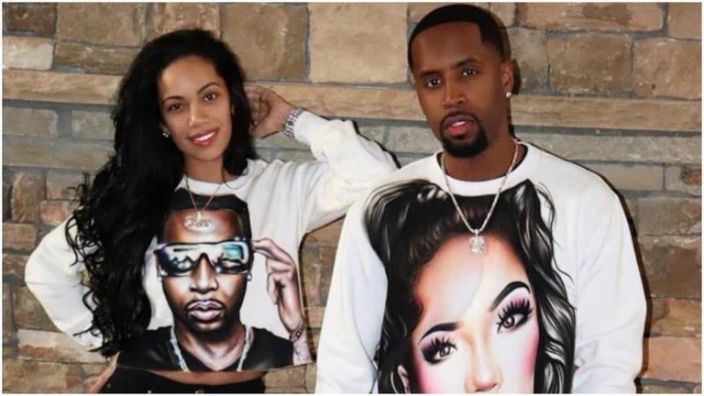 Taking to social media, hip-hop couple Safaree and Erica Mena have expressed their issues with their relationship. Safaree started the drama, tweeting he regrets getting married.

Not one to ever hold her tongue, Erica Mena responded to Safaree‘s tweet, making things between them even more messy.

Safaree and Erica Mena have been going through some issues with each other since last year, allegedly. Do you think the love will last between the ‘Love & Hip-Hop‘ couple?

Cardi B and Mariah Carey Collaboration In The Works?