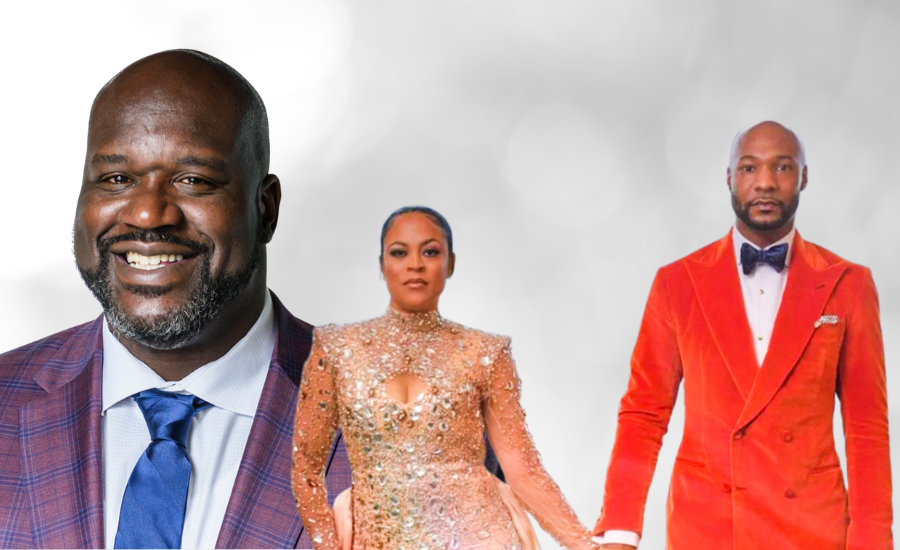 Shaq has a lot to say about his relationship with Shaunie Henderson. “I was a d–head,” the 50-year-old NBA icon tells PEOPLE in this week’s cover story. “You don’t know how good you got something till it’s gone.” The two had officially divorced in 2011 due to infidelity.

O’Neal told PEOPLE that he believes a second chance at marriage could be in the cards. “If it happens again, my next wife will be like, ‘He’s wonderful! He’s the best ever!’ Because I’ve learned from my mistakes.”