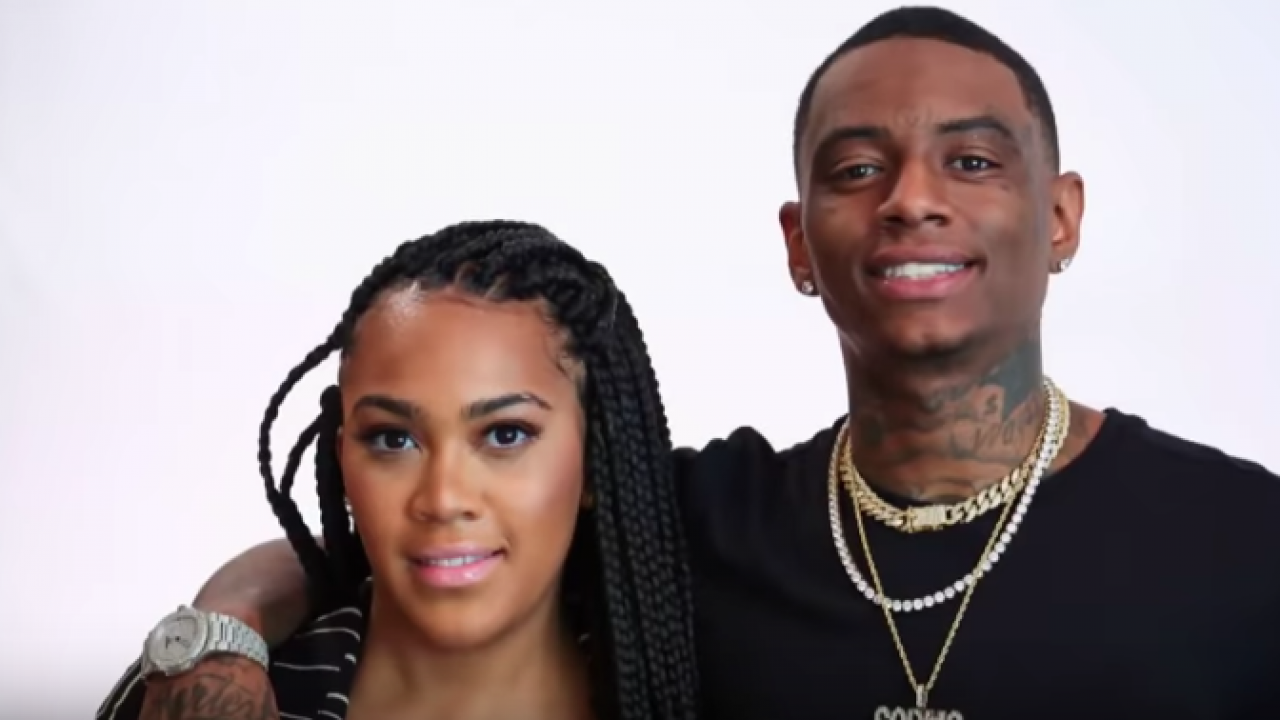 In a shocking interview, Love & Hip-Hop’s Nia Riley revealed that her ex-boyfriend, Soulja Boy, had kicked her in the stomach while she was pregnant. Nia, who is the daughter of producer/ singer Teddy Riley, shared that she indeed suffered a miscarriage because of the incident: “I was, like, fifteen weeks. I don’t think I had even told anybody else that I was pregnant. Truthfully, in my mind, I didn’t know what to do or what I wanted to do.”

Check out a clip from her upcoming interview with Tasha K below: