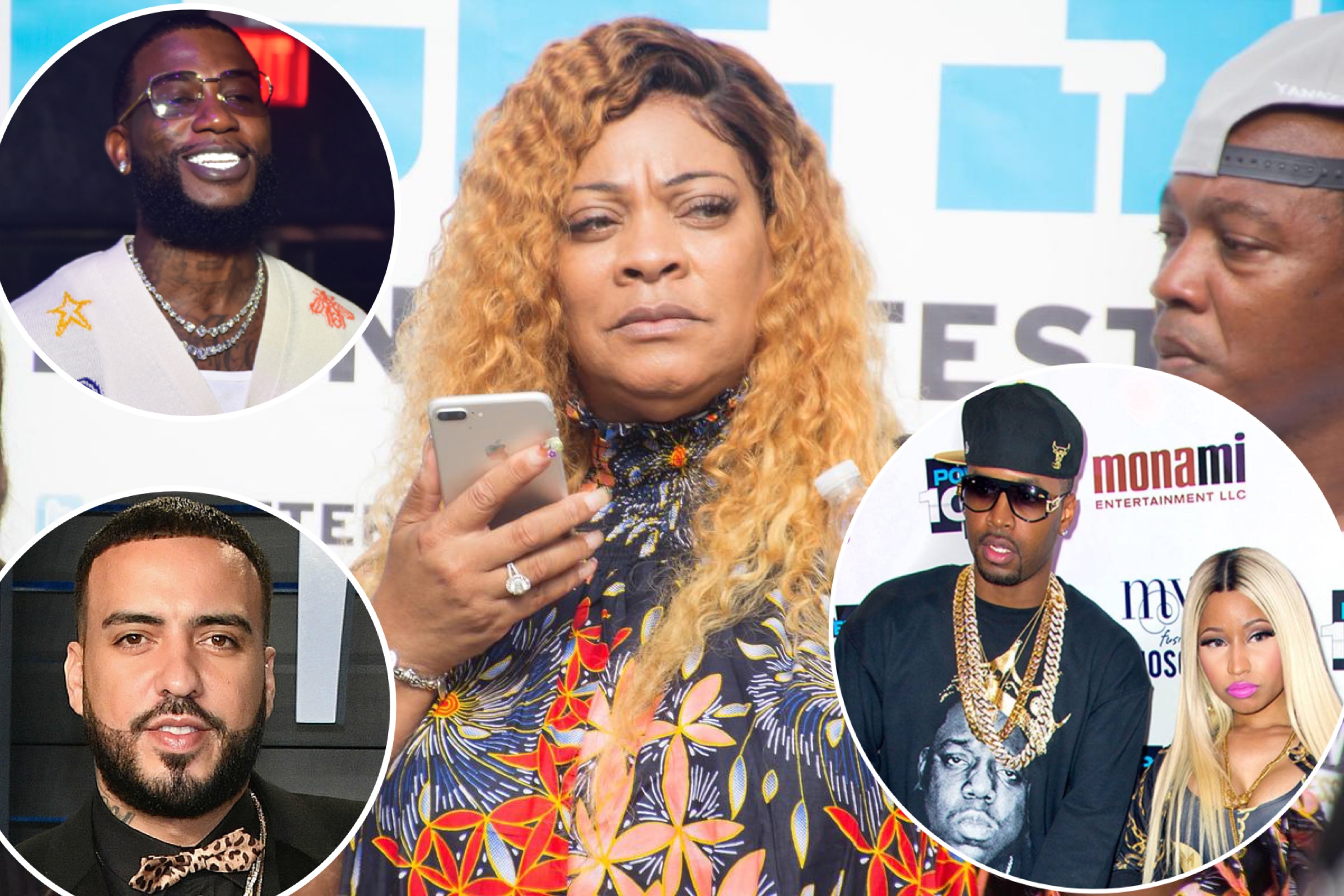 Music industry veteran Debra Antney has seen a lot in her career. Helping artists like Nicki Minaj and Gucci Mane make it big, Deb has quite a few stories about the superstars we love today. In a recent interview with Drink Champs, Deb revealed how Gucci Mane took money from French Montana, and also reveals she thought Safaree was gay.

On Gucci robbing French Montana: “Gucci didn’t do French. Waka did. Gucci didn’t like French. Because the first time [French] went into the studio to do a song with him, he paid Gucci $5,000 to get on the feature. And he was just sitting in the studio and Gucci was gone out the backdoor. Gucci just took the money and left.”

On thinking Safaree was gay: “I never knew her and Safaree was going together. I thought Safaree was a gay guy that she hung out with, and he was her helper. She never showed…”
Check out Debra Antney on Drink Champs below:

Mary J. Blige Never Listened To Her Own Music Until Quarantine