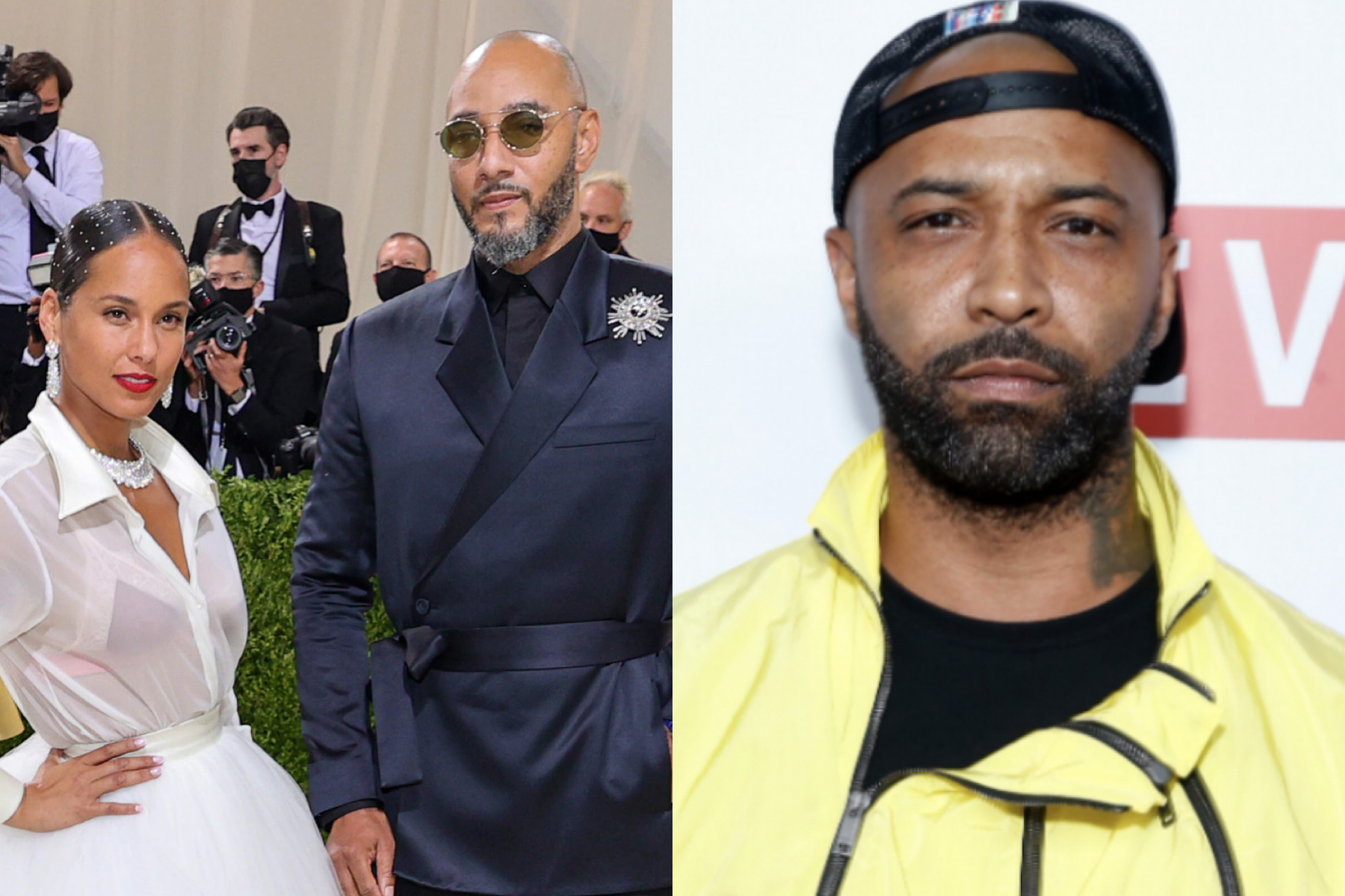 Y’all already know Swizz Beatz and Alicia Keys are madly in love and don’t play about one another. Swizz had to check Joe Budden after he decided to take a shot at Alicia Keys on Twitter.

Twitter user @heyjasmine tweeted about Alicia’s’ 2004 single “Diary,” expressing her opinion that she was outperformed on the song by singer Jermaine Paul who was not credited. “Alicia keys really got cooked on Diary,” the user tweeted.

Joe Budden replied to the tweet with “Lowkey lol.”

And Swizz came through and made it very clear to be respectful to his wife because he does not ever het in Joe’s zone.

“King Knock it all the way off!” the replied. “Let’s not do this! I never get into your zones! Leave my wife out of everything but greatness! Please ……..”

Madonna and Tory Lanez Spotted Together at Barclay Center