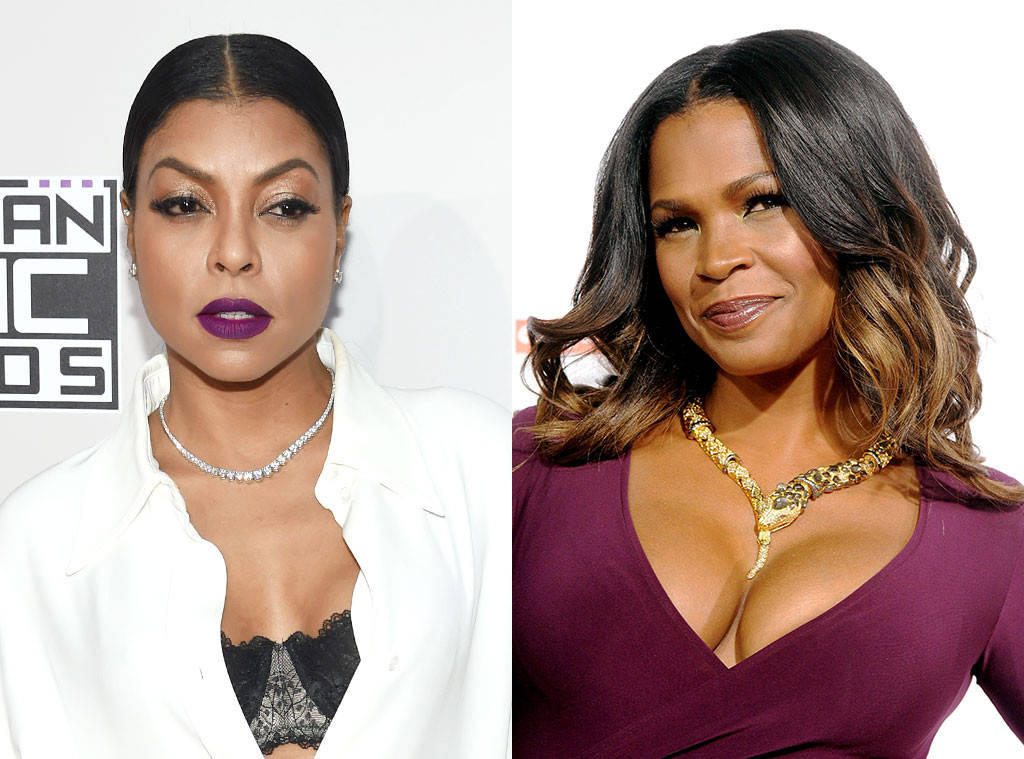 Great press to promote last night’s episode of Empire putting Taraji P. Henson and Nia Long up against one another. I think viewers are anticipating Long’s appearance and how the rival will play out on their TV screens. Why not give them the thought of it being real life.

Rumors hit the net of the two not getting along while filming the second half of season 3. They say producers were almost forced to never shoot scenes with these two together. Now does that make any sense to you guys? Right!

Nia’s rep told TMZ, “This story is complete nonsense. Throughout her long, established career, Nia has been nothing but a consummate professional treating all members of productions with respect.”