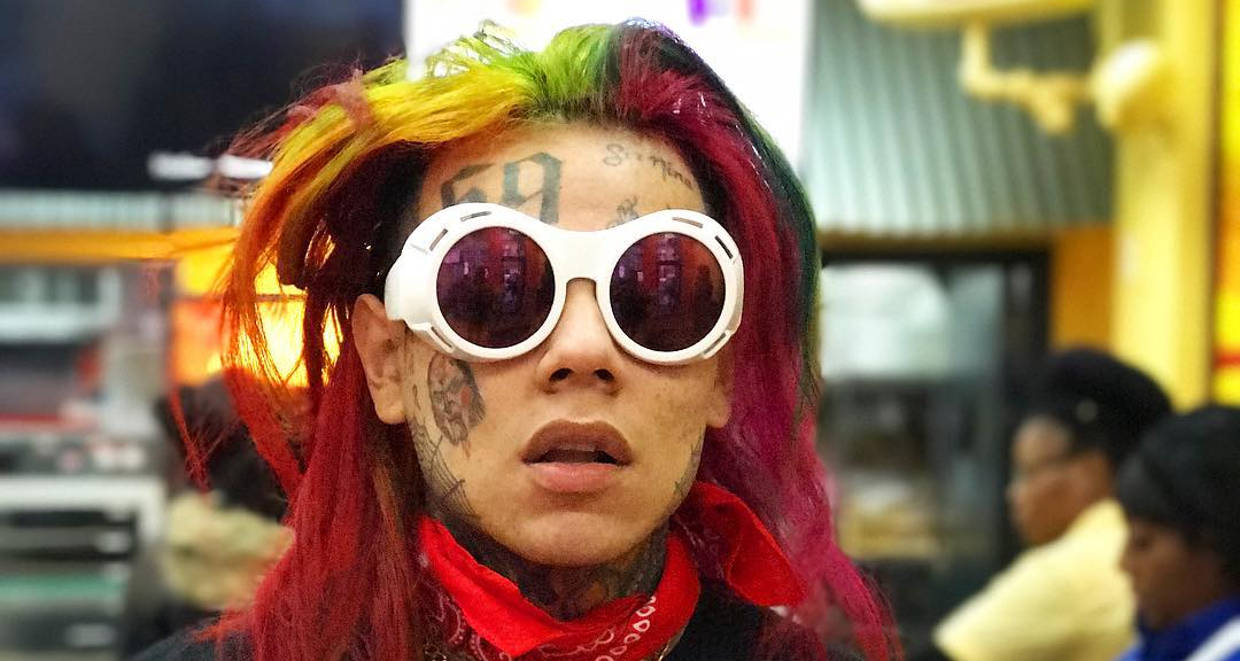 Looks like all the hood charity Tekashi 69 has been doing lately still couldn’t keep him out of jail as it was reported he was locked up in NYC this morning after just wrapping up his European Tour.

The rapper had just landed at JFK Airport when he was taken into custody for an outstanding warrant in Texas. Apparently, the warrant stems from an incident back in January where 69 allegedly choked a 16-year-old boy at the Galleria Mall.

According to TMZ, his crew says they knew about the warrant but says the NYPD shouldn’t have extradited 69 seeing how it is a misdemeanor case. Either way they are hoping everything will be resolved soon.

Hopefully Tekashi has his goons still riding for him at the Texas jail he’s being held at.

You Need To Give It Up! Monica Allegedly Responds To Brandy Essence Fest Shade

For The Kulture: Cardi B and Offset Welcome Baby Girl Into The World