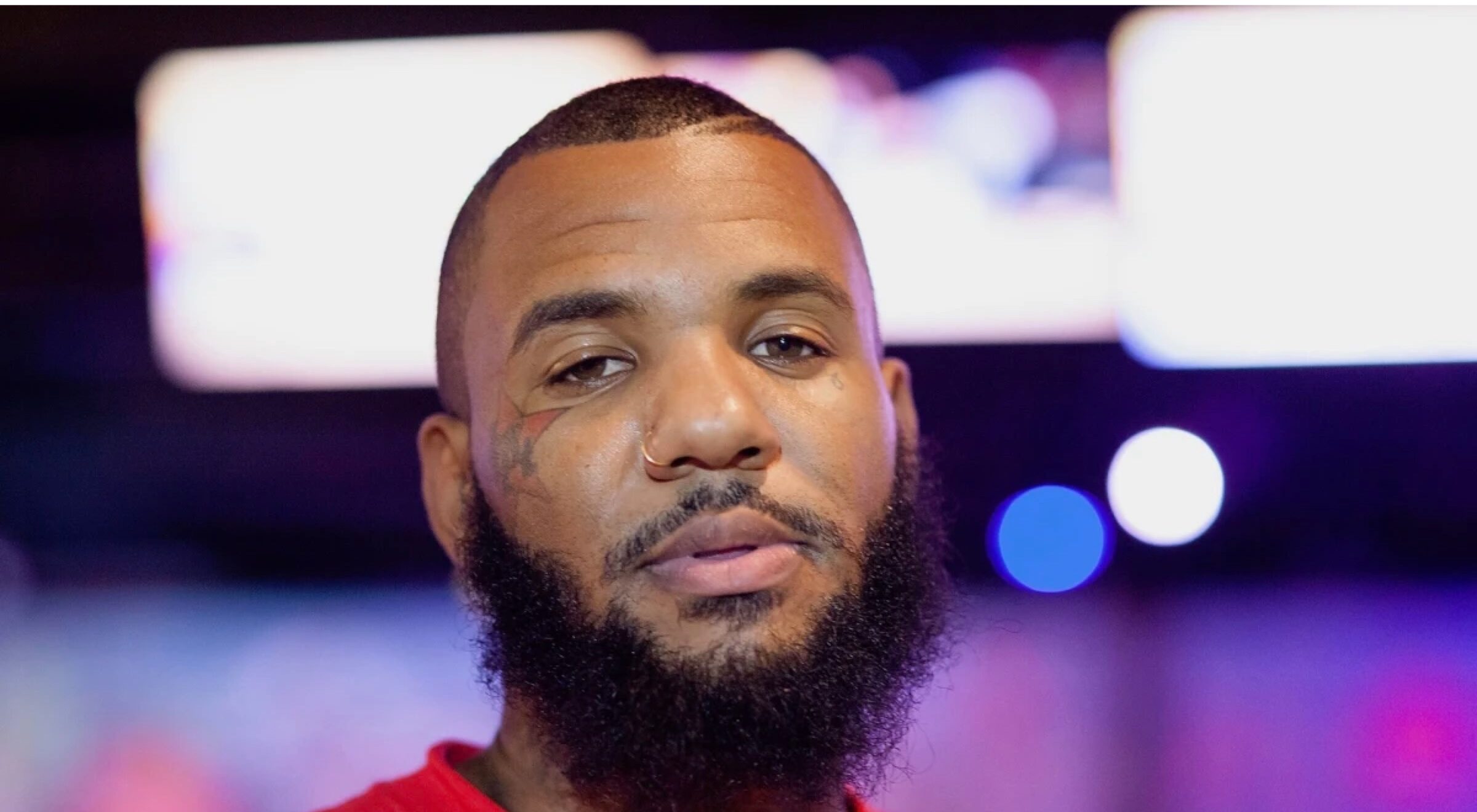 “You know how many of your favorite WEST COAST artists I hand a hand in puttin on ??? Just being a good ni**a…. Was offered finders fees, could’ve signed ni**as….. etc, I just wanted to see ni**as from my side win,” he continued.

Does The game deserve his flowers?

Related Topics:The Game
Up Next