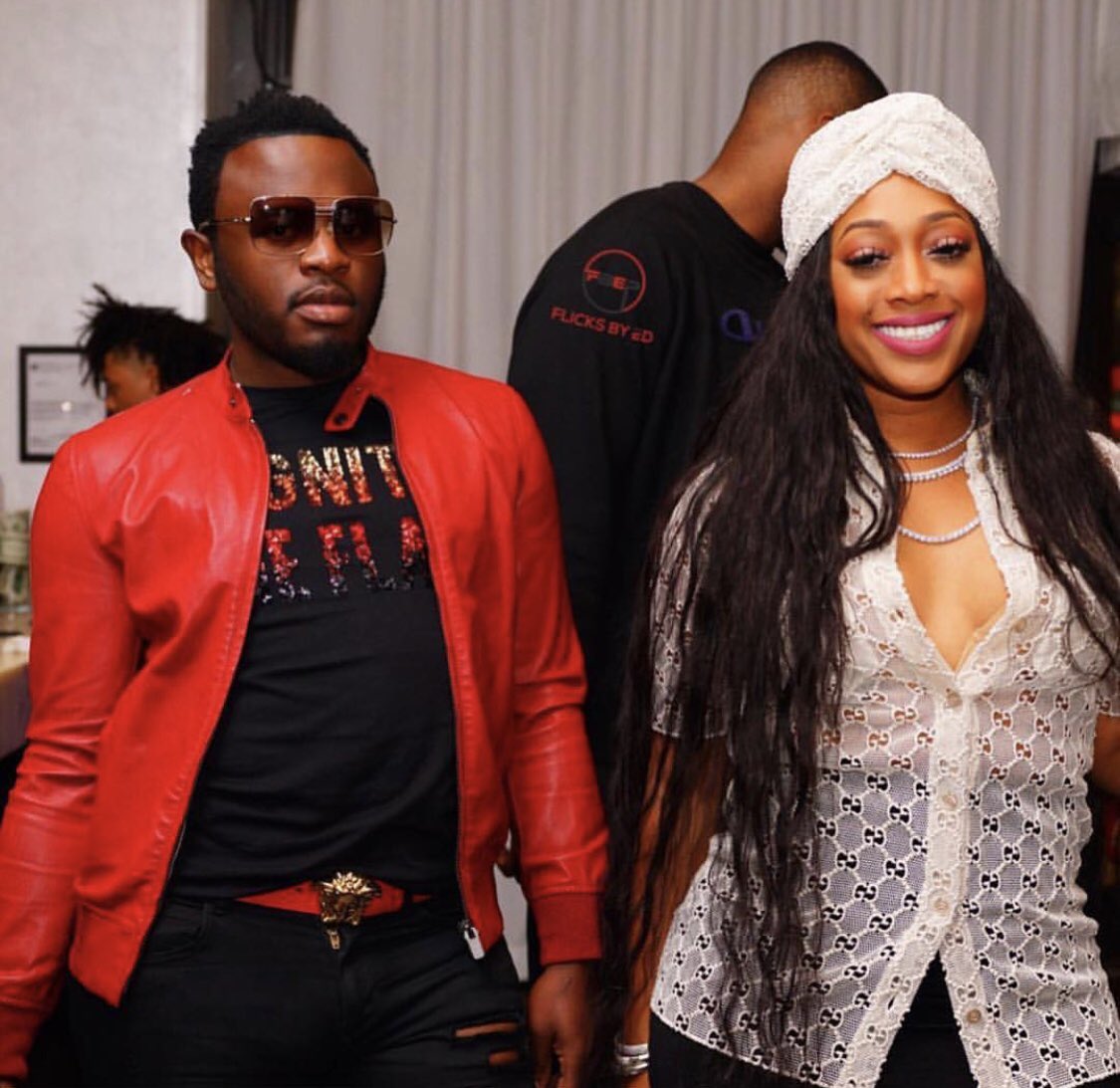 The “Love & Hip Hop Miami” star got arrested. Alvin Kelly was accused of having inappropriate contact with a minor. Word on the street is that the reality star had physical interactions with a minor, which led to a warrant for his arrest. On Instagram are his mugshots, the warrant, and a photo of his actual arrest.

Related Topics:Alvin Kelly
Up Next