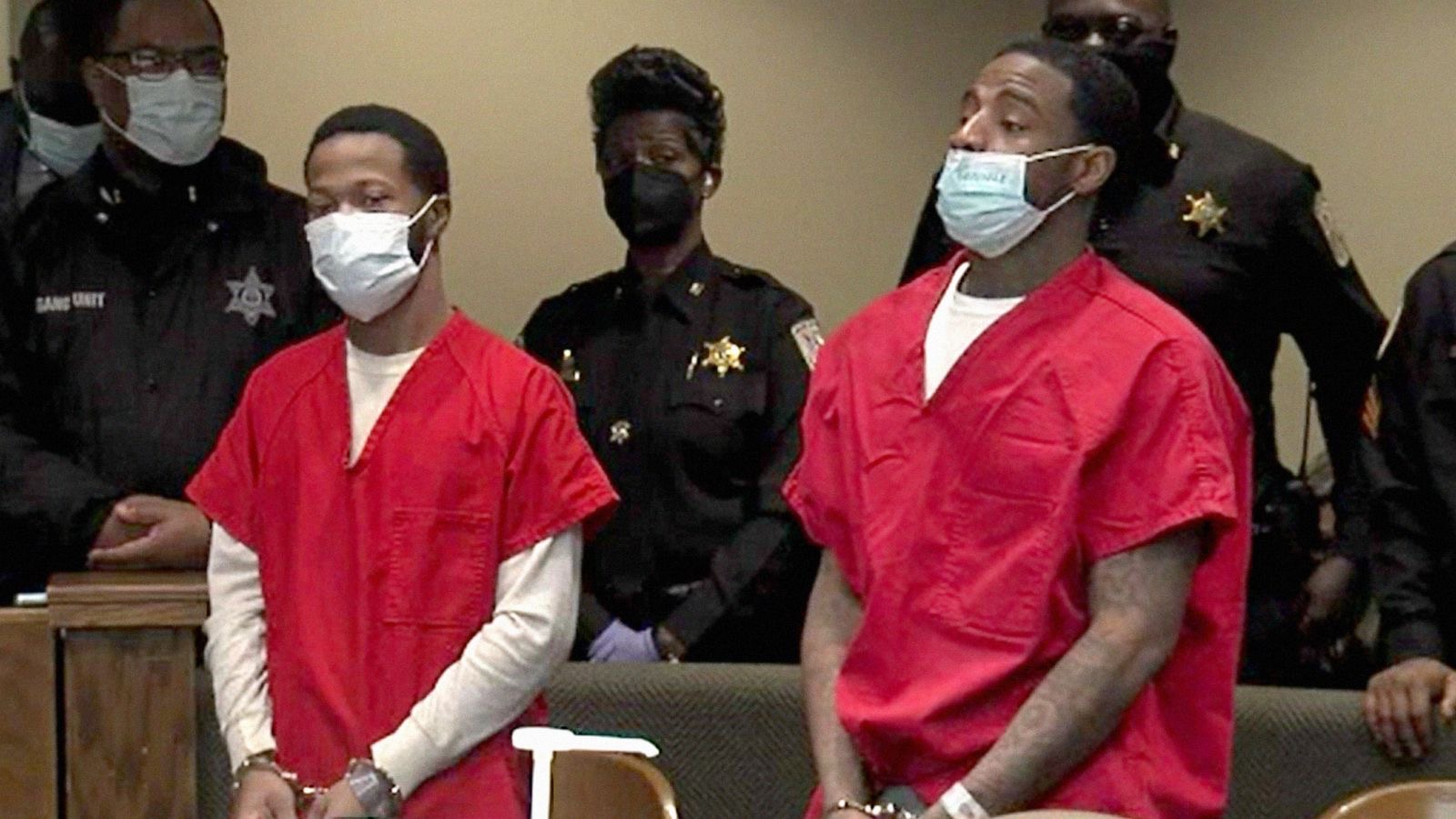 Justin Johnson and Cornelius Smith make their first court appearance at Shelby County Criminal Court on Wednesday. They face multiple charges, including first-degree murder. The Shelby County District Attorney General’s Office said Johnson and Smith were each indicted on various counts in connection with the murder of the Memphis rapper.

This includes first-degree premeditated murder attempted first-degree murder and convicted felon in possession of a firearm, employment of a firearm in the commission of a dangerous felony, as well as property theft of over $10,000.

Justin Johnson, 23, and Cornelius Smith, 32, declined public defenders and asked for more time to hire their own attorneys before the next court hearing, which Judge Lee V. Coffee scheduled for Jan. 28.

Jeannie Mai Reveals The Name of Her And Jeezy’s Baby