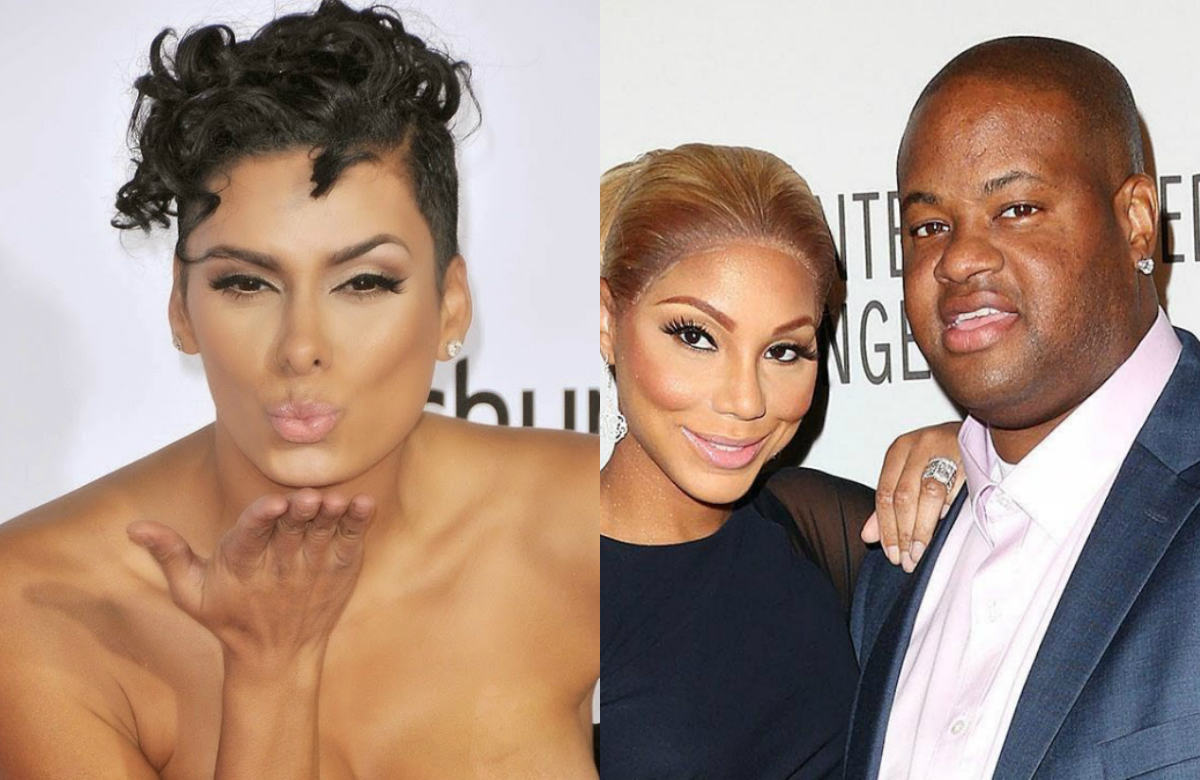 So word on the damn street is that Vincent Herbert and Laura Govan has been sleeping together behind Tamar Braxton’s back! Yup! It has gotten all types of messy. This is better than the Tamar and Vince show they had us watching all season that was boring as hell. Tamar woke up this morning all the way in her feelings revealing to folks that she got news that Vince got some woman pregnant. The gotcha gotcha is that this woman is suppose to be Laura Govan. A young women commenting on Tamar’s hot tea that she should not address peasants this morning and the singer revealed that the peasant was Laura. She also says Gilbert Arenas, Laura’s ex husband also spilled the tea. 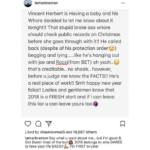 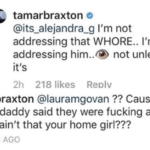 Offset Exposed By Hackers Cheating On Cardi B, Is She Getting Back With Tommy?