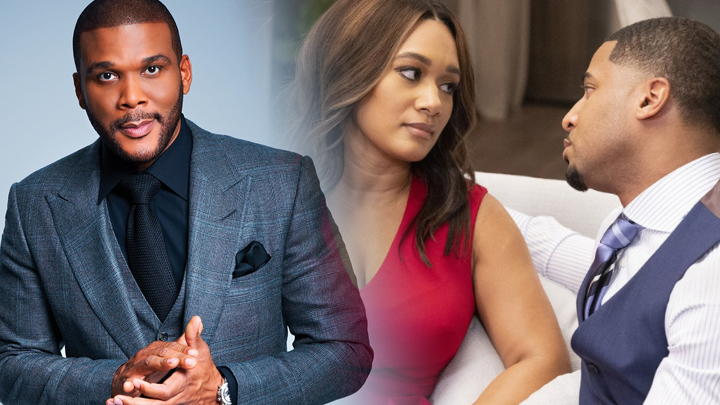 There’s no stopping Sistas lovebirds Zac and Fatima now. The fan favorites are getting their own spinoff on BET+, and it is titled, you guessed it, Tyler Perry’s Zatima.

The streaming network and Tyler Perry Studios announced the spinoff order on Wednesday, as well a 2022 premiere for as the 10-episode dramatic comedy in which Devale Ellis and Crystal Hayslett reprise their roles as Zac and Fatima, two romantics hoping to make their budding relationship last.

Zatima is the writer/director/executive producer Perry’s second spinoff for BET’s streaming hub. The first was Ruthless, an offshoot of Tyler Perry’s The Oval that followed a woman named Ruth who kidnaps her daughter and joins a trippy religious cult.