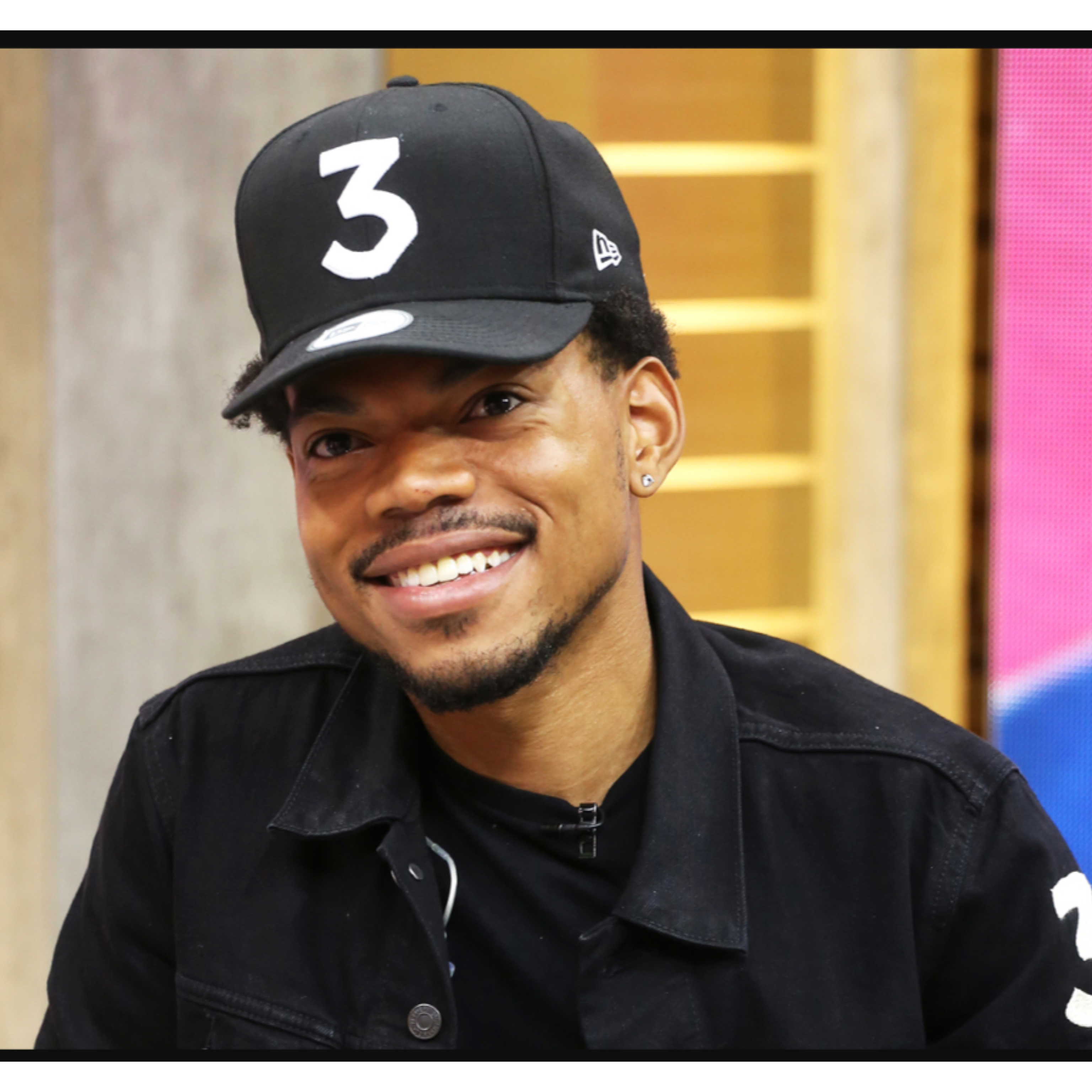 Chance the Rapper’s name is being dragged through the mud by a jazz musician who claims he ripped off one of his songs. According to reports, Abdul Wali Muhammad is suing for damages after accusing the Chicago rapper of copyright infringement since he says Chance sampled his song “Bridge Through Time” on his song “Windows” from his 2012 mixtape.

Even though “Windows” is up for purchase, Muhammad claims that the rapper “has received profits from the marketing, promotion and sale of merchandise, performances, tickets to concerts and other performances.”

Looks like no one leaves the music industry unscathed. Check out both songs below: