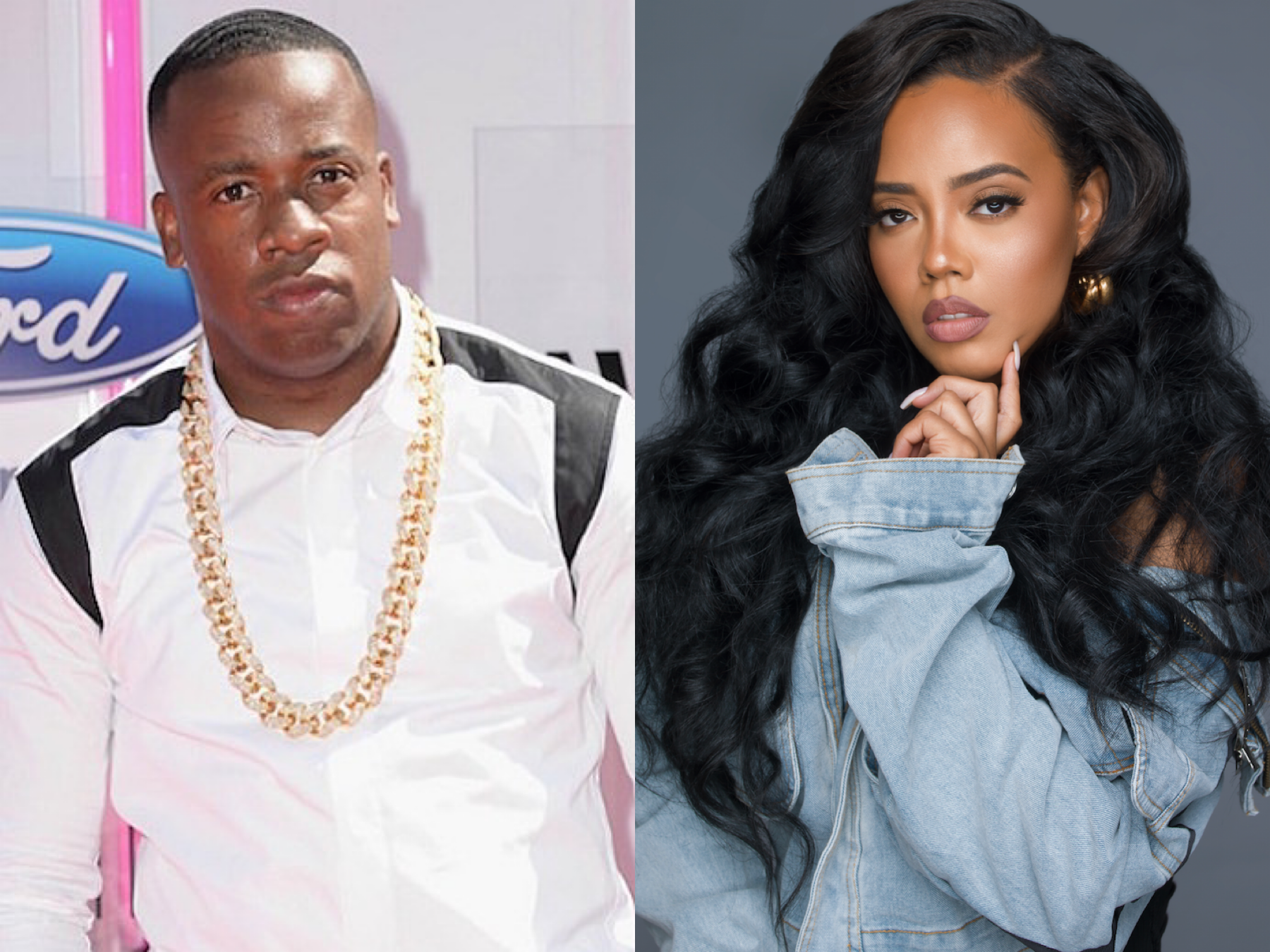 Yo Gotti has made it his business to let the world know he would love the chance to date The Rev’s daughter Angela Simmons. However, Angela had been in a relationship and then later dealing with the death of her son’s father. She had a few failed relationships in between as well.

In September Yo Gotti and Angela were spotted out in the club together while Angela rapped the lyrics to his “Down In The DMs” where he revealed the crush.

This past weekend everyone suspected the two were on vacation together in Dubai. Angela and Yo Gotti both shared videos riding ATB buggy cars in the desert. Check below!