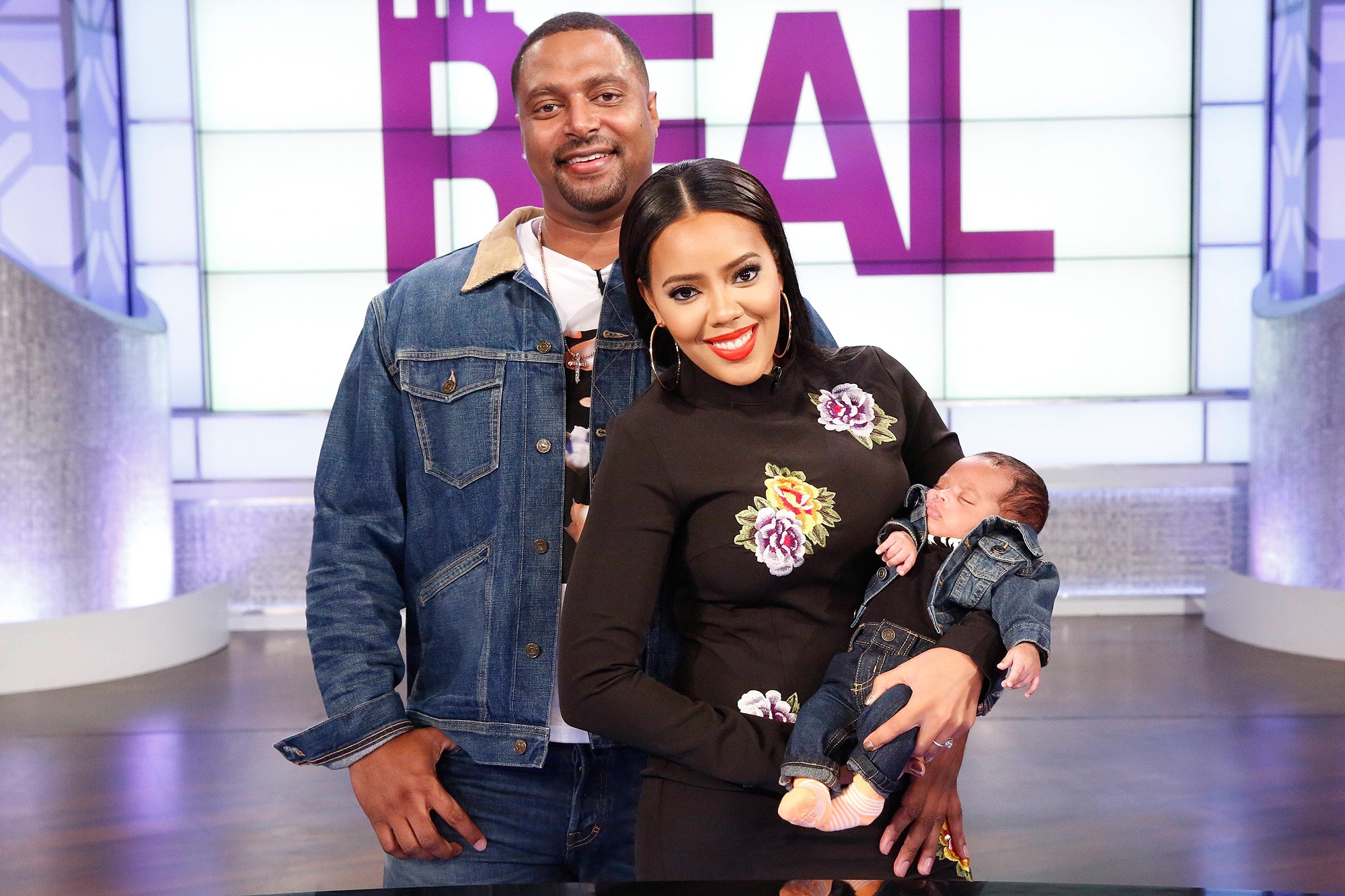 Angela Simmons received tons of negative backlash when she popped up pregnant while we all thought she was still a virgin. The Growing Up Hip Hop star seemed to have found her Dream man Sutton Joseph, got engaged and pregnant all at the same damn time. Lucky her!

Looks like she might not be so lucky and it’s not a hip hop fairytale ending after all. Angela and Sutton haven’t been spotted together much and she never post him on her page seems like. As if there were much of that activity before. However, Angela posted a quote on IG with a caption that has everyone thinking the two are done. Check it out below and tell us what you think. 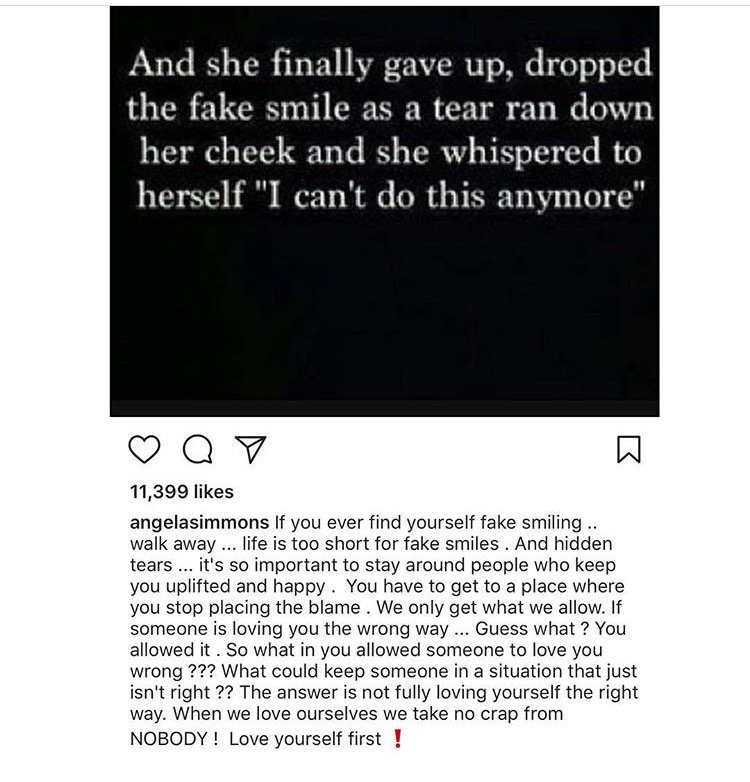 Related Topics:Angela Simmons
Up Next

Transgender Woman Tells Why She Put Bobby Valentino On Blast