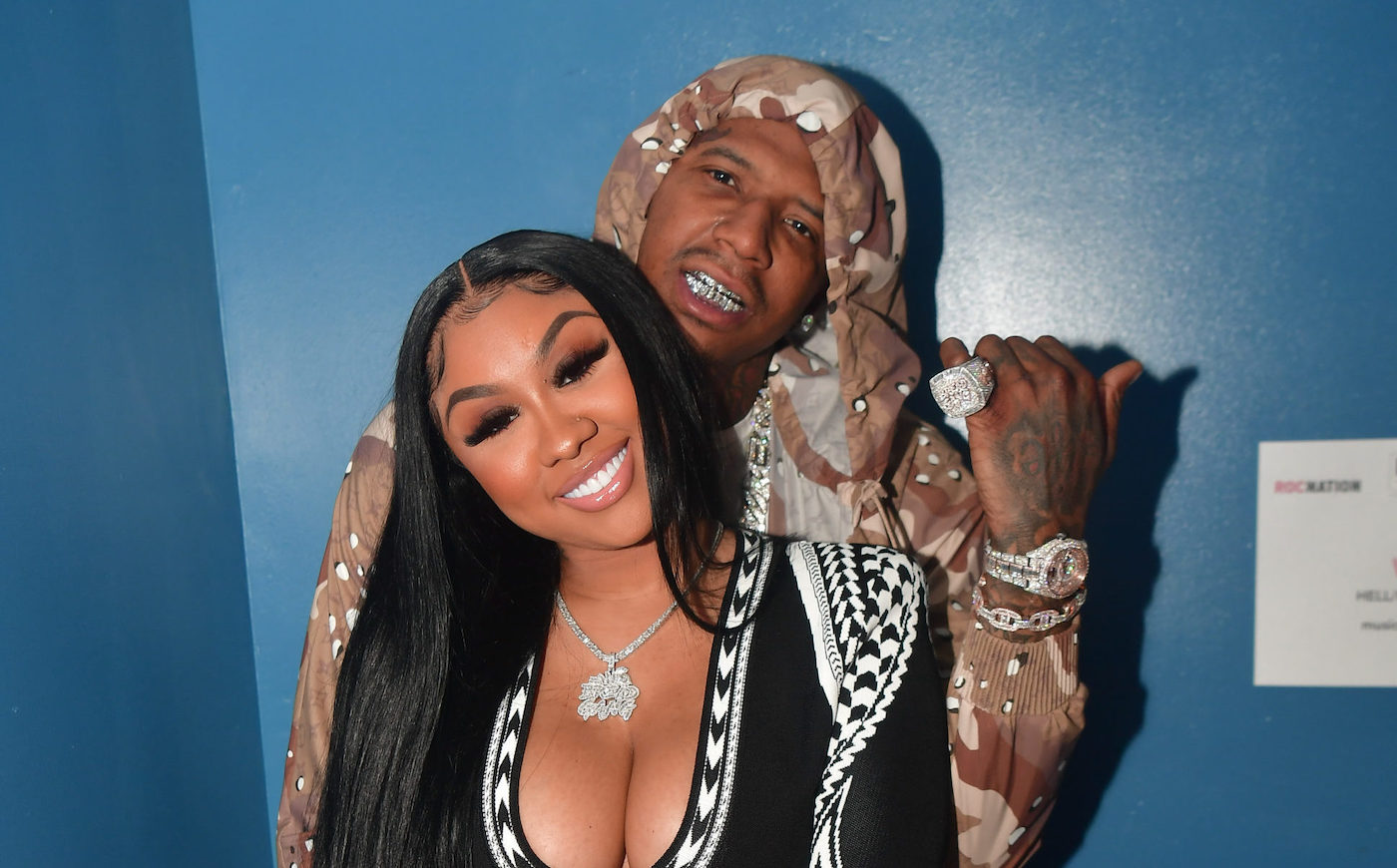 Ari Fletcher is opening up about her and Moneybagg’s sex life. The two have threesomes and many are with women. In a recent interview with Angela Yee’s Lip Service, she revealed what happens in the bedroom with her man.

“Threesomes are a great time. I genuinely like women. Like, that was my – I had sex with a woman before a man. Like, I’m really into girls. Like, on my own. I don’t have threesomes like, because that’s what [my boyfriend] wants to do. That’s what I want to do.”

“Yeah, like, I’ve dated [women] – I’ve been in a real relationship with a girl for three years. Like, I’ve had sex with numerous women.”