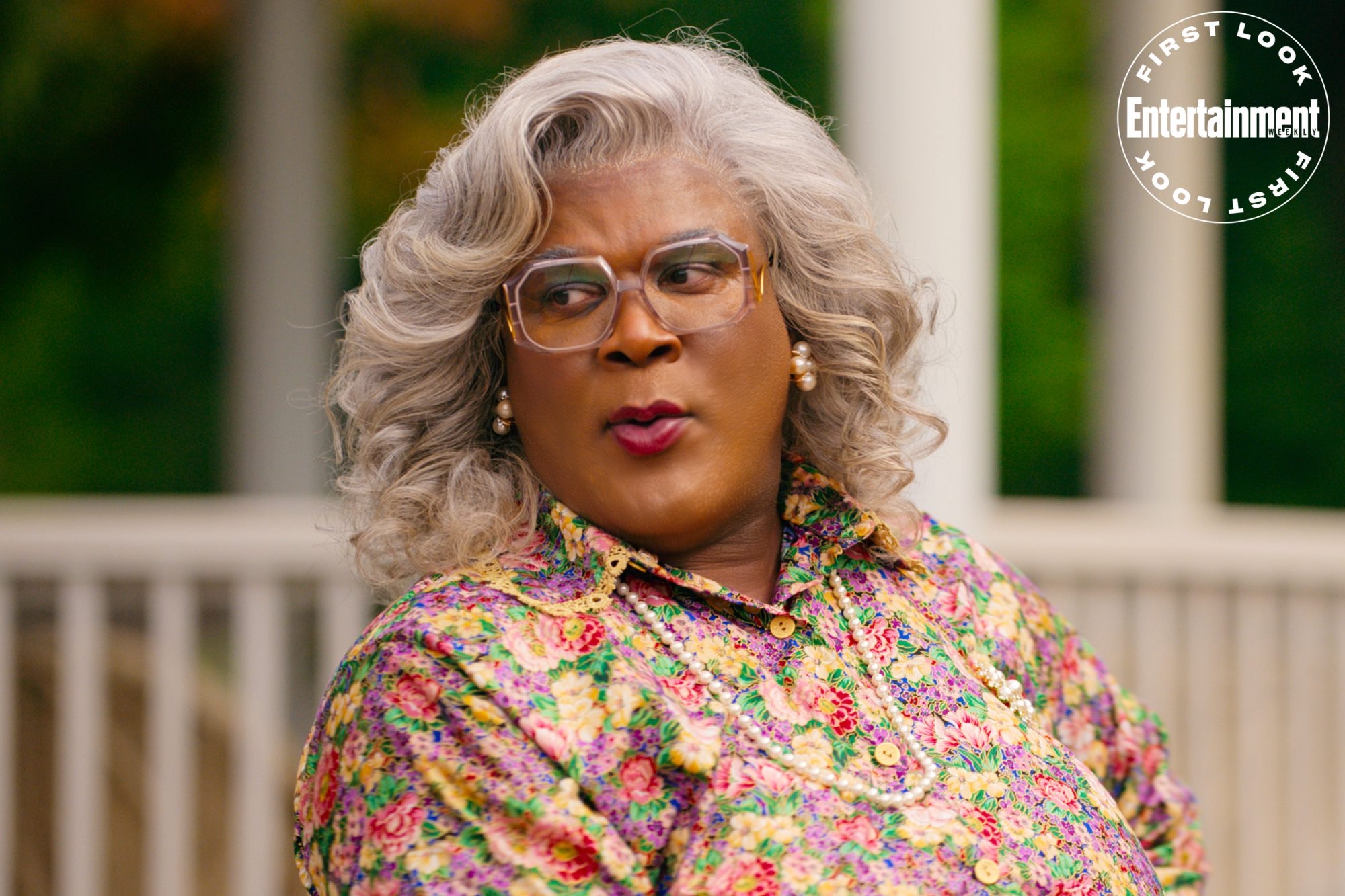 EW has your exclusive first look at her new adventures in Netflix‘s upcoming Tyler Perry’s A Madea Homecoming.” I was looking at the state of the world and how polarized it is… nobody’s laughing,” the writer-director-producer tells EW. “Nobody’s getting the chance to belly-laugh anymore. And I’m like, ‘What tool do I have in my arsenal that can bring that kind of laughter?'”

Perry reveals, Homecoming revolves around an LGBTQ storyline, something the director hopes sends a message of inclusion to audiences. “How long does it have to be before you understand something?” says Perry, referring to those who harbor anti-LGBTQ sentiment. “Even if you don’t understand, be open… I just think that if everything gets accepted in love, then you get a chance to see the person for who they are rather than what you think they are.”

Watch Tyler Perry’s A Madea Homecoming when it hits Netflix on Feb. 25, and check out an exclusive first look at the film below.

Related Topics:MadeaTyler perry
Up Next