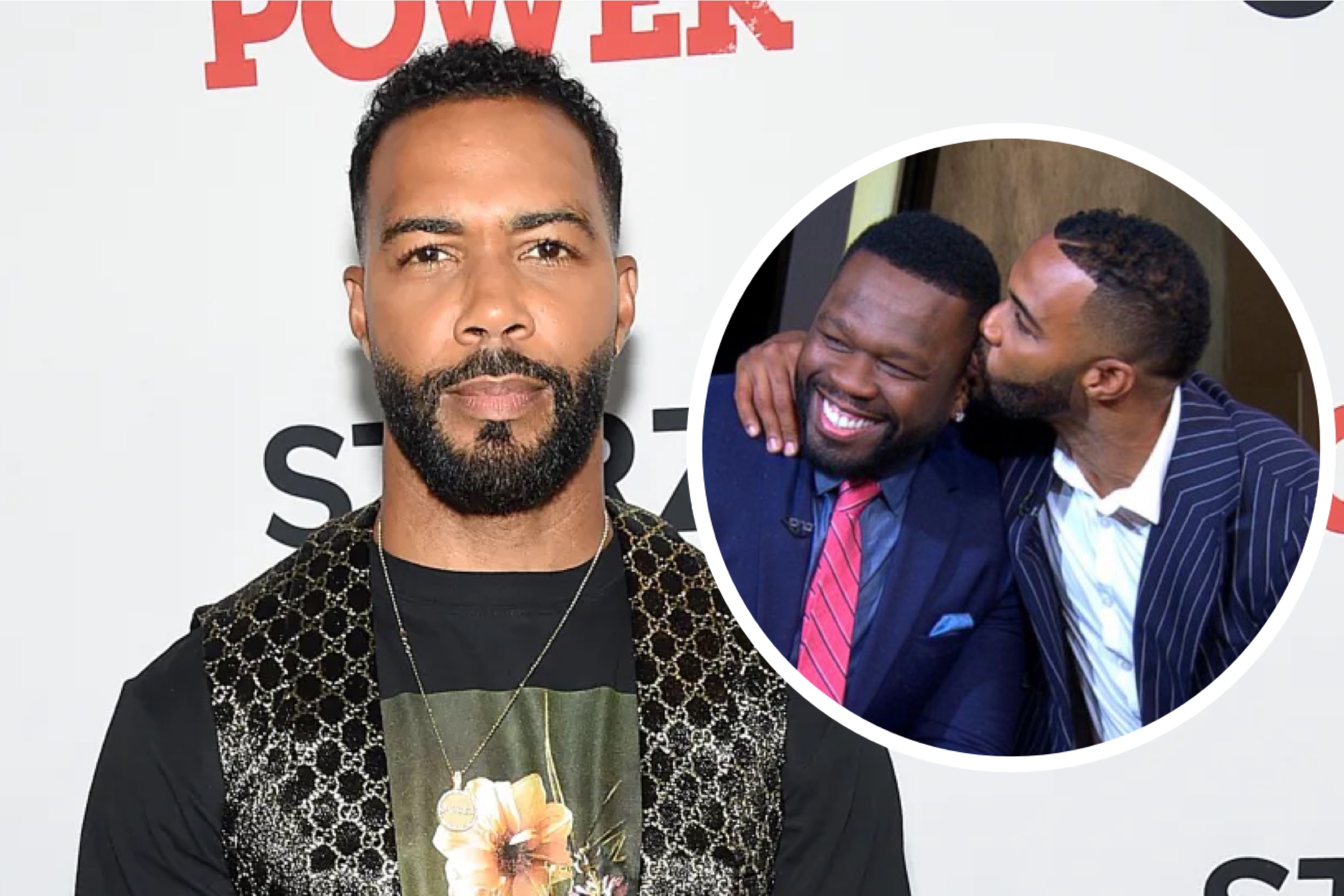 Omari Hardwick revealed how much money he made as the lead role on Starz hit series “Power.” He also speaks on borrowing money from 50 Cent twice.

Hardwick said he didn’t feel all that successful until he landed the Starz series. When Asked by co-host Channing Crowder when he started to feel comfortable financially, he explained how he feels he is just starting to get paydays of his worth.

He reveals 50 Cent loaned him money not once but twice.

“I think he forever just really really respects the shit out of me for that, we just not taught that in our community. Barely do we pay anybody back. So once we’re hit up for money, and I am financially obviously stable at this point, once we’re hit up for money we don’t expect it back. … So for me to give it back to 50 with interest, I was just so proud to be able to do that. And it was early! He felt like, ‘Damn, you can’t be messed up, you need money!’”

He feels he never got what he deserved becoming the face of Starz with the his series Power.

“How much do you think I made a week? An episode,” he asked the hosts, with one estimating around $150,000 per episode. “You got it right, yeah,” he replied. “First time I’ve ever disclosed it.”

Related Topics:50 CentOmari Hardwick
Up Next

Woman Claims NeNe Leakes Slept with Her ‘Married Man’ and She Wants to Be Paid!