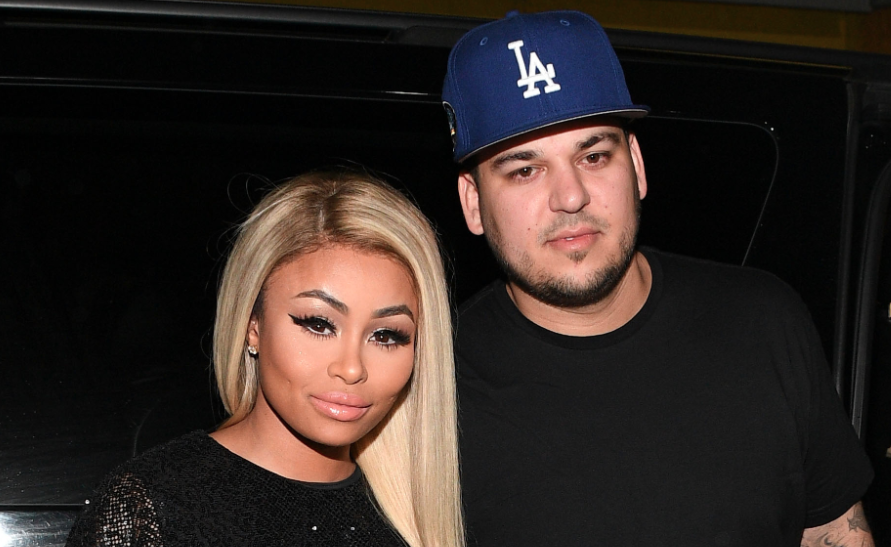 We can always expect a scandal right before the premiere of a reality show special for Blac Chyna and Rob Kardashian. Yup! They are at it again. Rob & Chyna’s baby special airs tomorrow on E! so this is really just reaching at this point. Earlier today, Blac Chyna’s Instagram was hacked and the culprit posted that he or she would leak Chyna’s DM’s and Text messages with rappers and athletes. The receipts would also reveal her plan to get back at Tyga by having Rob’s baby, getting married and having Angela Kardashian Trademarked to gain more fame and money.

So I am trying to understand was it the IG or the phone. You do need to access someone’s phone for their text messages right? Just trying to make sure. But anyway, the hacker leaked screenshot pics after Chyna decided to boss up and call them out via her new IG. She later posted that she left Rob and her and baby Dream  due to her plot that she never really liked him but just wanted to marry him and trademark her name as Angela Kardashian to gain more fame and money. Now Rob is on Instagram crying and all emotional.

Check out the screenshots in the gallery below of Blac Chyna’s text messages and DMs. 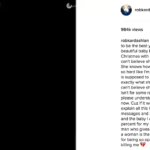 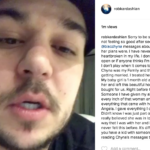 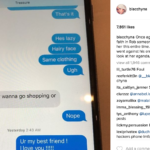 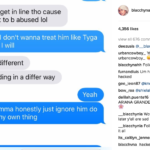 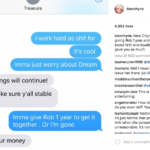 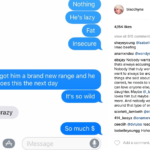 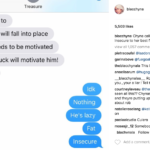 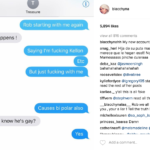 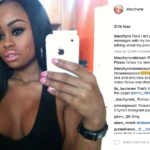 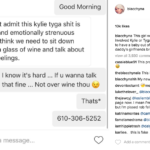 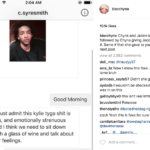 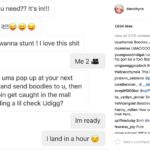 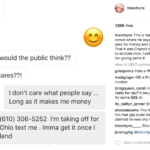 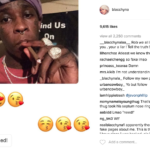 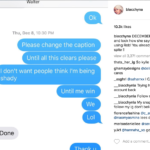 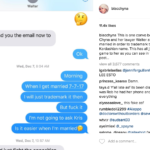