Here we go again! Did Meek Mill and Nicki Minaj break up? Who knows. These two have been broken up by the critics via social media so many times in the two years they’ve been together it ridiculous. First there was the rumors that Nicki was mad at Meek for leaving her in Turks and Caicos on her birthday vacation. Meek later deleted his IG and Nicki began posted subs. 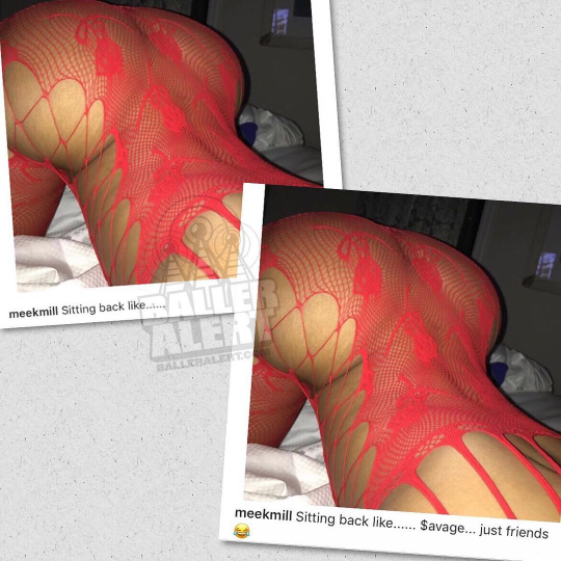