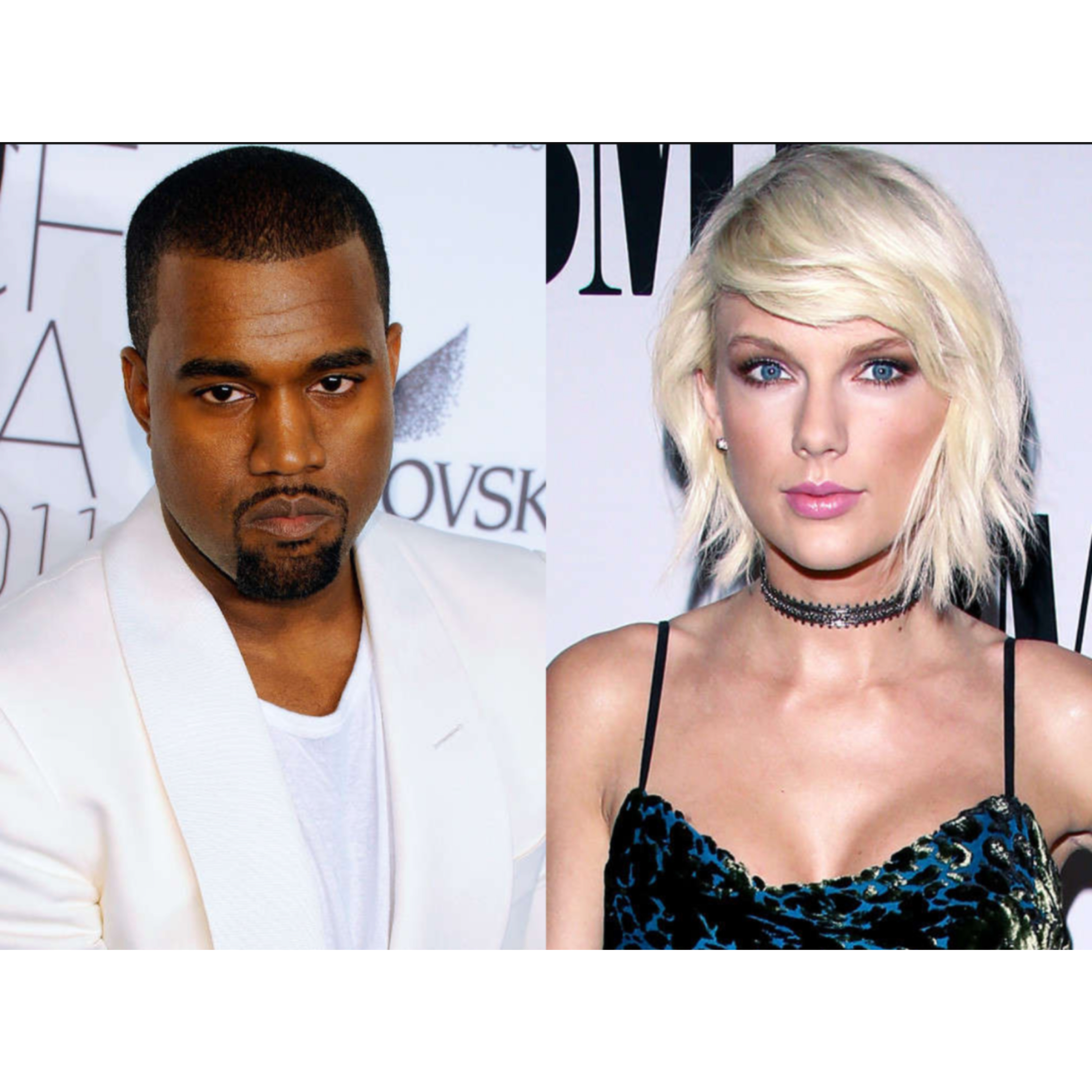 Just when you thought it was quiet on the Western front, new shady accusations are being brought up in the Taylor Swift/Kanye feud. It’s no secret that Kanye has done his fair share of Taylor shade, i.e. the Beyonce dig at the VMAs, Kanye’s hit song “Famous,” and let’s not forget when Kim tagged herself in for the epic air out heard around the world.

Well, it looks like the singer is finally back and making music but this time she’s taking a few jabs of her own. She dropped a song entitled, “Look Whay You Made Me Do” and many think that even though she didn’t mention the Chicago rapper by name, it’s pretty clear she was taking shots.

She goes on to sing,

“The world moves on / Another day another drama, drama / But not for me, Not for me / All I think about is karma.”

And then towards the end of the song

Many think because Kanye’s Pablo Tour was featured on an actual tilted stage, it has to be direct shade but that’s not the worse of it.

Her highly anticipated album entitled “Reputation” (coincidence?), is scheduled to drop on November 10… the same day Kanye’s mother died sparking the downward spiral he has been consistently on.

TMZ reports that it could’ve just been coincidental seeing how Friday is the preferred day to drop an album. A source tells them that the label picked the release date and “based on other Universal Music Group releases. There is no correlation.”

Welp, one person who may not be buying it is Nicki Minaj. She tweeted

Nigga sit down. Be humble

Oop…Nicki and Taylor also had their separate beef over a Twitter miscommunication.

Beef Forevaaa: Did Nicki Minaj Diss Cardi B On New “No Flag” Song?

Is Drake Lusting Over Rihanna All Over Again?