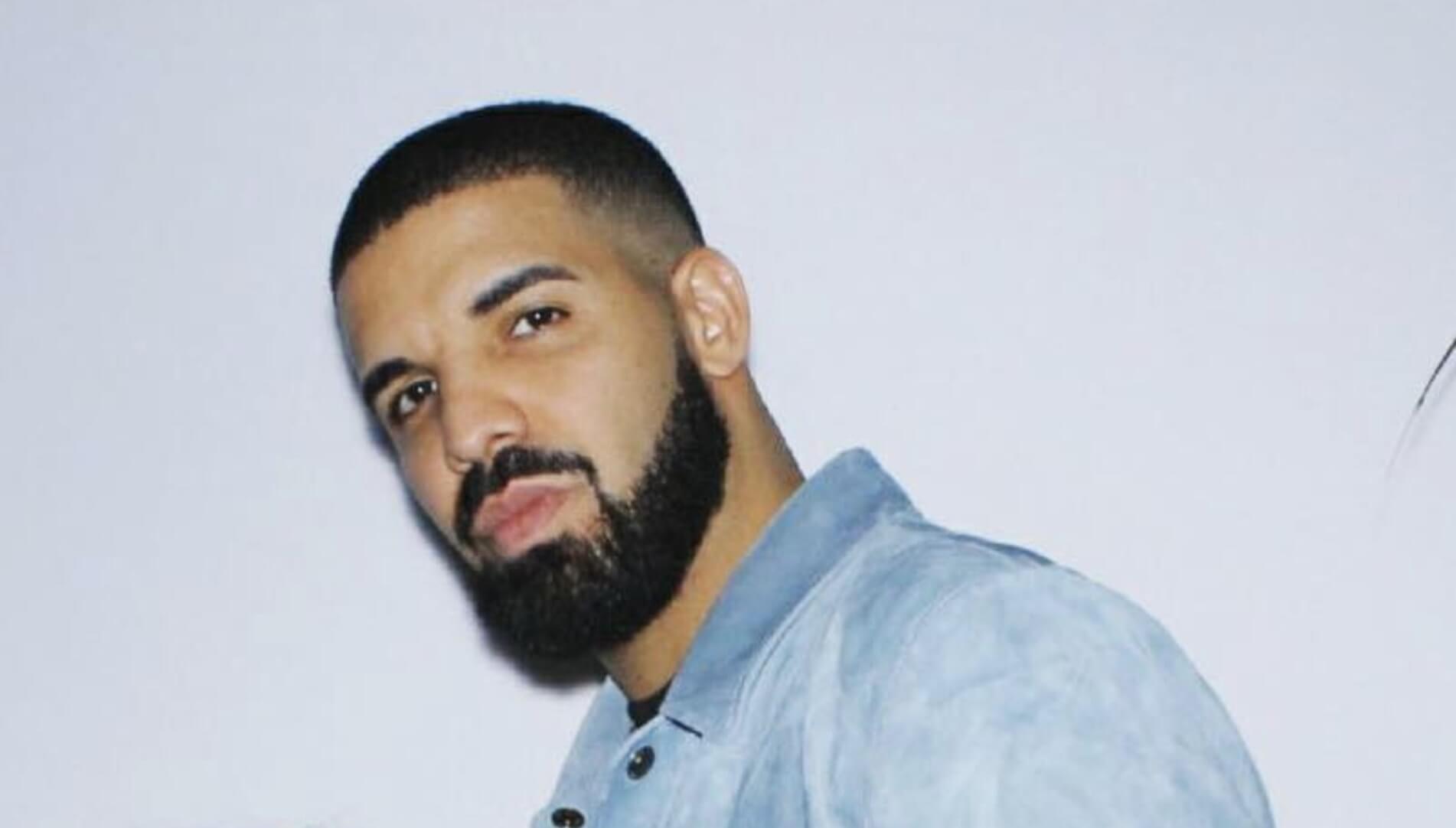 Music super star Drake tries to keep a low profile when it comes to the ladies he deals with. But one of his alleged Instagram models has leaked some of the sexy and downright sassy messages – as well as images – he’s sent her.

Reportedly, she wanted the relationship he promised after he wined and dined her, but then he blocked her, so she set up a fake page and lured him again, then released some of their private conversations.Sit down and make sure you’re alone! Here’s some of the things he’s allegedly said: “Only if you suck me super sloppy,” Drake sent in one text, as he also sent her a sexy shirtless pic. She had reportedly told him she “wanted him.”

Sherri Shepherd Looking Like A Snack After Losing 30lbs [Before & After]