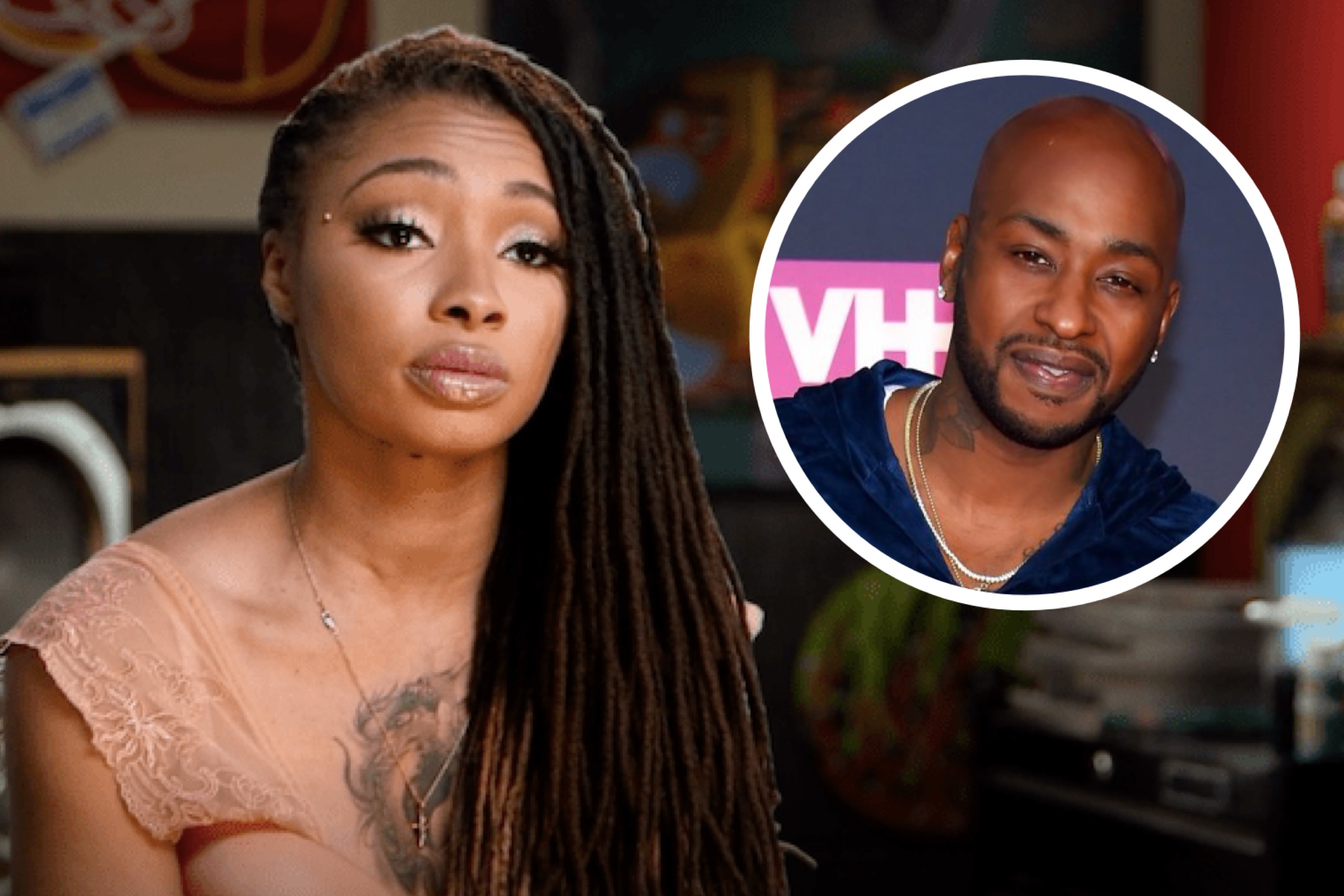 Former Black Ink Crew cast member Dutchess Lattimore is speaking out against David ”Ceaser” Emanuel and VH1. She claims the network knew all about the abuse. Dutchess says she was sent a Cease and Desist after she appeared on The Breakfast Club with receipts of she had been going through with Emanuel.

Dutchess is now ready to tell her truth after the viral video of Ceaser beating his dogs with a chair. VH1 has since parted ways with the Black Ink CEO. Dutchess is outraged at the network firing Ceaser for beating a dog but not for abusing her and his daughter. She feels the network officials should be held responsible for allowing it to go on for so long.

Check out the clip below!