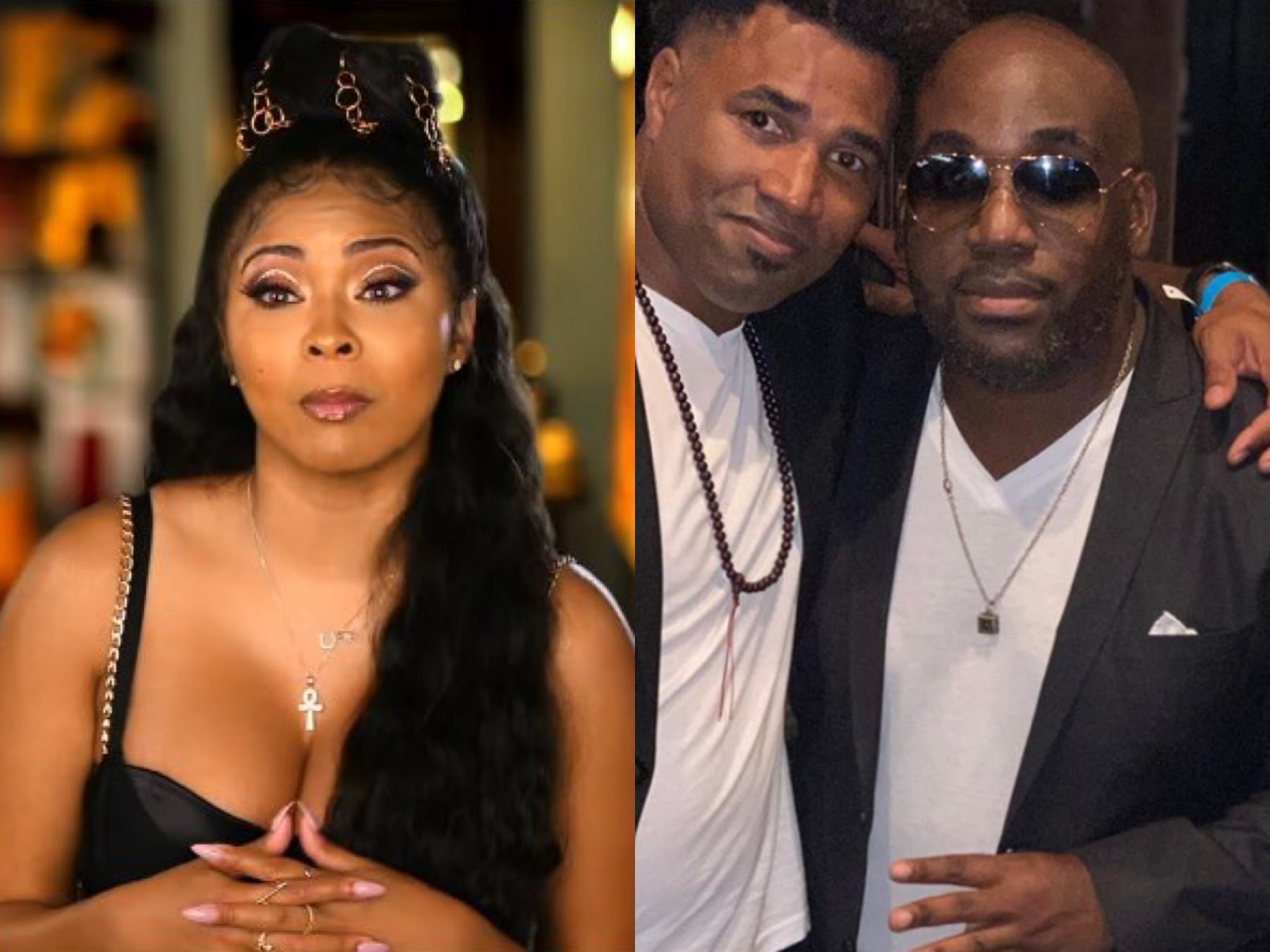 There is always some drama with the Black Ink Crew franchise. So much toxic behavior and negativity goes on behind the scenes. The cast is not the only ones that contribute to that but the production crew as well. Many wondered how Kit was able to gain opening cast credits on New York and Chicago considering how boring she was. She was able to do by sleeping with Rasheed Daniel and Slane Hatch two executive producers of the show.

We know what your thinking how could she had slept with them when she was having a hot girl summer with Ceaser and Ryan. Welp! Sorry to tell y’all but Kat we mean Kit was a smut. As Young Bae would say she do business with her pu$$y. She slept with Ceaser, Ryan, Rasheed, Slane, a camera man and a security guard.

She used that as leverage to keep her job. Although she slept with Rasheed and Slane with consent she used the Me Too movement against them. We hear she threatened to file a lawsuit against Big Fish and VH1 which allowed her to get her way between the two franchises. So instead of firing her from New York for lack of exciting story line she was moved over to Chicago. We gone say allegedly but this is pure all facts. We hear the Chicago franchise is cancelled after this season and after Ceaser being in the hot seat for brutally beating his two dogs New York might be getting cut as well.