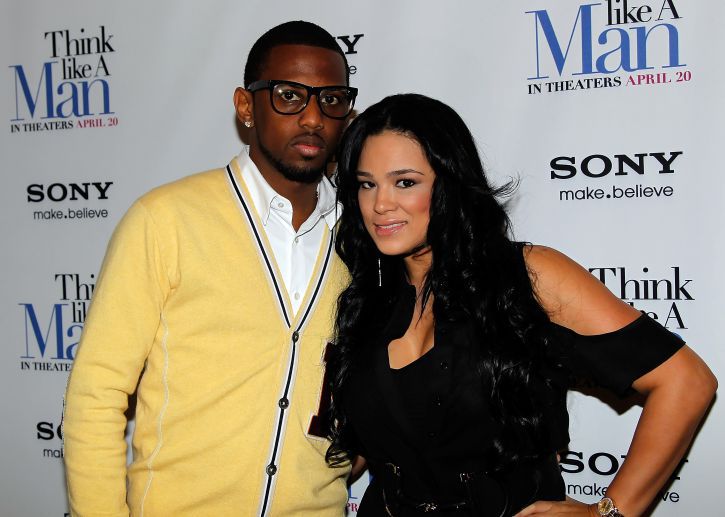 Wait a min. Just wanted to make sure I was reading the headline I typed right. Yup! That’s what it says, Fabolous punched Emily B in the face seven times knocking her two front teeth out.

Court documents show the alleged crime stemmed from an earlier incident on March 7, when Jackson while in Los Angeles on a business trip “became enraged” when he found out via Instagram the victim was also in Los Angeles.

According to an affidavit of probable cause, while on a flight back from Los Angeles, the victim told police that Jackson, 40, said via text he wanted to hit her in the head with a baseball bat and that he would kill her but he “did not want to go out like that.” The victim told police she was scared because of the March 7 incident. The victim was later punched by Jackson seven times in the face “causing severe damage to her two front teeth.” She ended up losing her two front teeth, according to court documents.

Because of the incident, “the victim called her father to remove two handguns from the residence due to her fear that they may be used against her,” according to the affidavit. When Jackson arrived at the Kenwood Street residence, he confronted the victim, her brother, and father, but then went to the upstairs of the residence looking for the handguns which had been removed.

“When he could not locate the guns, the defendant left the house, but not before informing the victim, her father and her brother that he had a bullet for them,” according to court documents.

Cardi B “Be Careful” Originally Belong To Rapper Pardison Fontaine Or Did He Write It?