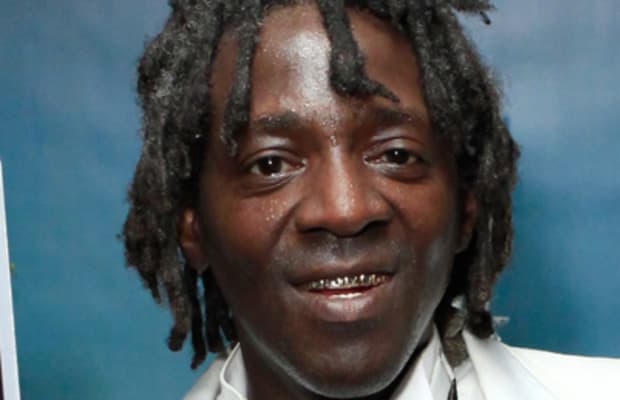 Flavor Flav is no longer facing a domestic battery charge and has instead pleaded no contest to a misdemeanor coercion charge stemming from an October incident. The Public Enemy hype man and co-founder acknowledged that he took a cell phone during an incident with a female member of his household. He agreed to pay $640 in fines.

Lawyers for Flavor Flav, David Chesnoff and Richard Schonfeld, said in a statement, “Today the domestic violence charge against Mr. William Drayton, p/k/a Flavor Flav, was dismissed. Mr. Drayton acknowledged the non-violent act of grabbing a phone during the incident in question, a misdemeanor, and the case was closed by the Court. Mr. Drayton and his family are grateful to bring an amicable close to this matter and appreciate everyone’s support as he continues his one-year journey of sobriety.”

Related Topics:Flavor Flav
Up Next