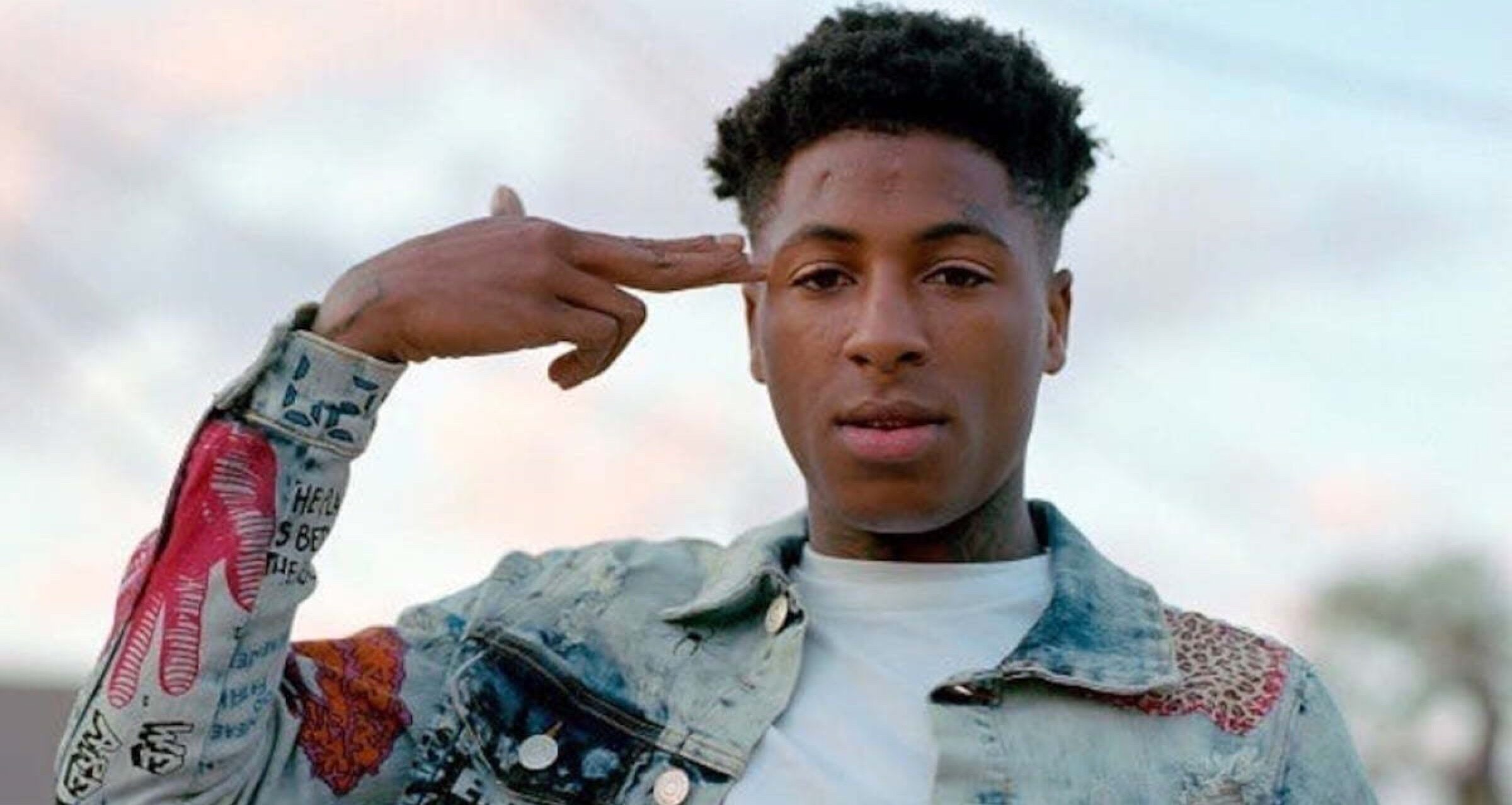 NBA YoungBoy took on a different look while starring in his “Black Ball” video, which is currently trending at No. 2 on YouTube and has compiled over two million views since its December 6 release.

One part that caught fans’ eyes was the Baton Rouge native rocking black lipstick and dark makeup around his eyes for most of the clip, which looks to be shot in his Utah home, where he’s currently staying on house arrest with some family. YoungBoy also has the words “Rock” and “Peace” written out across his cheeks.

“I like painting my face, putting makeup on,” he said. “I like to look in the mirror and see everything black. Like my eyes and shit. That’s one hundred percent real! That’s me being myself. I feel comfortable that way. That’s some shit from MAC [Cosmetics] I made my engineer go buy. It give me like the goth feeling, like rockstars.”

Related Topics:NBA Youngboy
Up Next