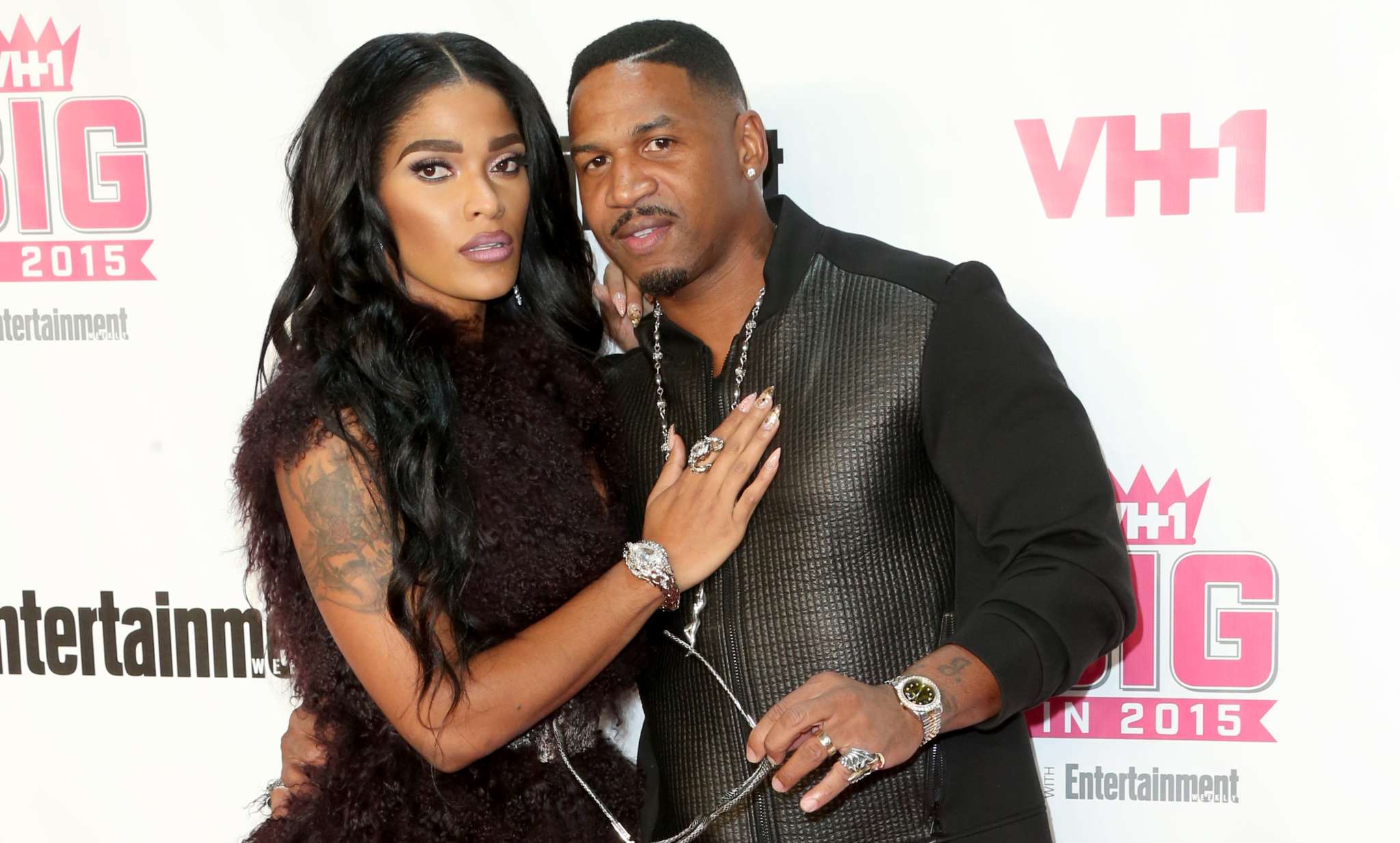 It’s always some drama going on with Joseline Hernandez and Stevie J. It’s always just when you think they’re going to get in together things get worse.

You all may know the two have been going though a Nasty custody battle over Bonnie Bella right? Well things go so the judge has assigned a gaurdian for Bonnie Bella. Now that don’t stop Joseline and Steebie from being messy because the gaurdian claims when the two were suppose to drop Bonnie Bella off they were as no show.

Stevie J claims to have nothing to do with the situation and says he just want to be able to see his daughter.