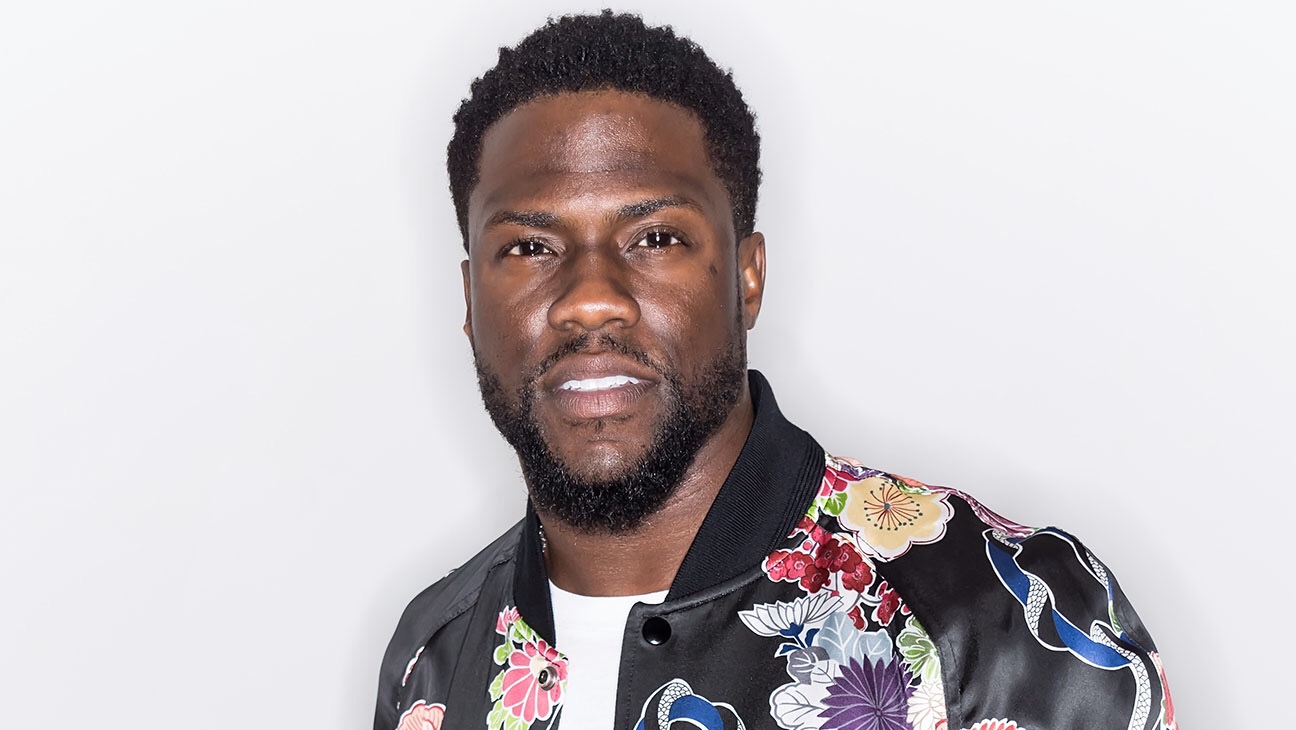 A celebrity is hit with a lawsuit everyday b. Kevin Hart just might be heading to court soon. He has been hit with a lawsuit by a fan named Jay Collins who is claiming to have been brutally beaten by Hart’s personal security. He says he attended Kevin’s show in Philadelphia, on August 29, 2015 and was aggressively approached and detained by stadium security who then took him to Kevin’s personal security.

He says Kevin’s security taze him jamming the prongs of the tazer into his face, neck and back. Security then threw him to the ground and brutally beat him. He says they punched and kicked him in the head, neck and shoulders, and kneed his rib cage. They called him a b*tch, pussy, coward as they threw him out. He’s reportedly suing for more than $50k.

What I want to know is why did security have to approach Jay Collins in the first place. He clearly was doing some fuck shit.

Related Topics:Kevin Hart
Up Next